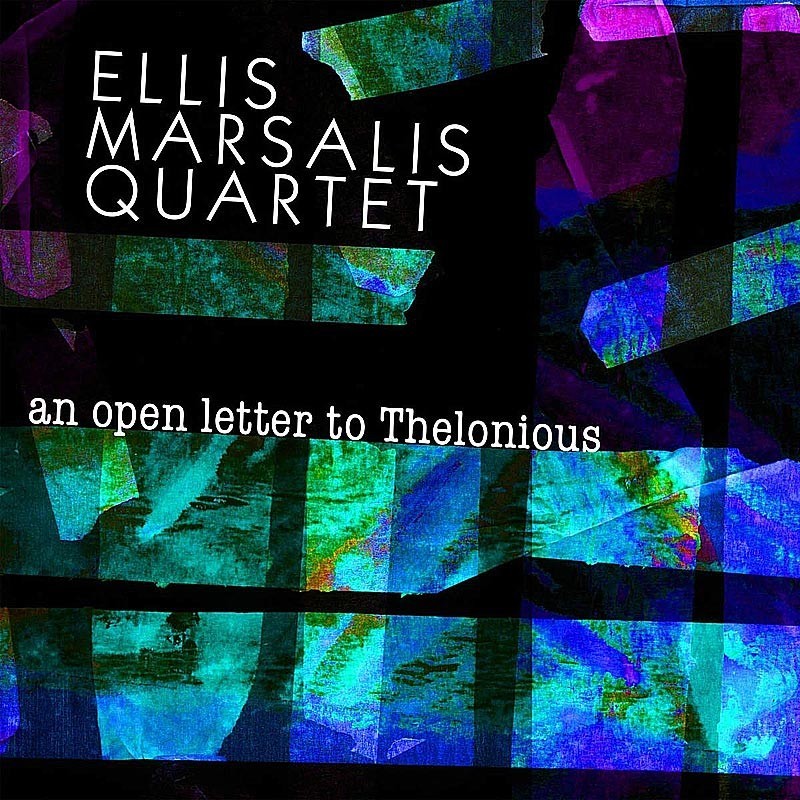 An Open Letter To Thelonious

Straightahead / Mainstream Jazz
premiera polska: 2021-05-05
kontynent: Ameryka Północna
kraj: USA
opakowanie: Jewel caseowe etui
opis:
All About Jazz * * * * *
To many, he is the patriarch of America's most celebrated jazz family. But to those who've heard him play, he's a talent not to be overlooked.

Ellis Marsalis is one of the most respected among the New Orleans-based jazz artists. A former Marine, he played the circuit in New Orleans before hooking up with Ornette Coleman. Over the years, Marsalis built an extensive resume as musician, professor of music and, of course, father to Wynton, Branford, Ellis III, Delfeayo, Miboya and Jason. Now, Marsalis leads a quartet, comprised of himself on piano, son Jason on drums, Derek Douget on saxophones, and Jason Stewart on bass.

An Open Letter to Thelonius is a tribute to another distinguished jazz artist: the late Thelonious Monk. "Jackie-ing" is a delightful melody that features Douget on the tenor. Like all the other tracks on this album, it does justice to the original recording but allows for some creativity among the players. Jason Marsalis is crisp on the cymbals during his father's solo. Stewart, though mostly in the background, is strong. Jason later delivers an engaging solo, scoring well on the snare and toms.

The quartet is in full swing on the often-covered "Straight, No Chaser." Jason Marsalis sets the tone with some deft work on the hi-hat, while his father and Stewart help underscore Douget's tenor sax lead. As the song moves along, Jason mixes up his beat with some rolls on the snare and toms. Ellis Marsalis then takes point with a "let the good times roll" solo. Stewart then follows with a solo of his own.

Marsalis plays alone on "'Round Midnight," a fitting performance. Despite the absence of other instruments, this isn't a sleepy solo-piano effort. Marsalis' dexterity and sense of timing keep this one interesting throughout.

One need not be a fan of Thelonious Monk—although it helps—to appreciate the effort by the Ellis Marsalis Quartet. An Open Letter to Thelonious is just that, a message to the artist that says, "Thank you for gift to us." As with any open letter, it's a message meant to be shared by everyone.
By WOODROW WILKINS

allmusic.com:
One of the most challenging demands placed on a jazz musician is interpreting another's works while utilizing the same instrumentation as the composer. Veteran pianist and jazz educator Ellis Marsalis admits that at one point in his career, he was not objective about Thelonious Monk as a composer, preferring the bop of Dizzy Gillespie and Charlie Parker. But with the passage of time and the opening of his ears to the subtle nuances of Monk's compositions, he is perfectly at ease playing his music on these 2007 sessions, which include his youngest son Jason Marsalis on drums, bassist Jason Stewart, and tenor saxophonist Derek Douget (who also doubles on soprano sax). While the opener "Crepescule with Nellie" doesn't stray too far from Monk's concept, the rollicking treatment of "Jackie-Ing" opens up the piece a good bit. Douget switches to soprano for a funky, New Orleans-flavored interpretation of "Epistrophy." The driving take of "Teo," a blues that Monk recorded just a few times, brings to the forefront one of his lesser known works. Throughout the date Marsalis keeps Monk's music very much alive with his inspired interpretations of the legend's compositions.
by Ken Dryden 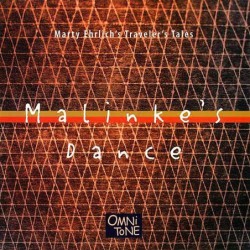 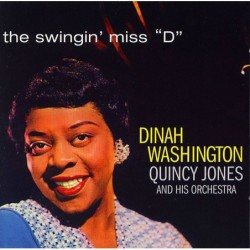