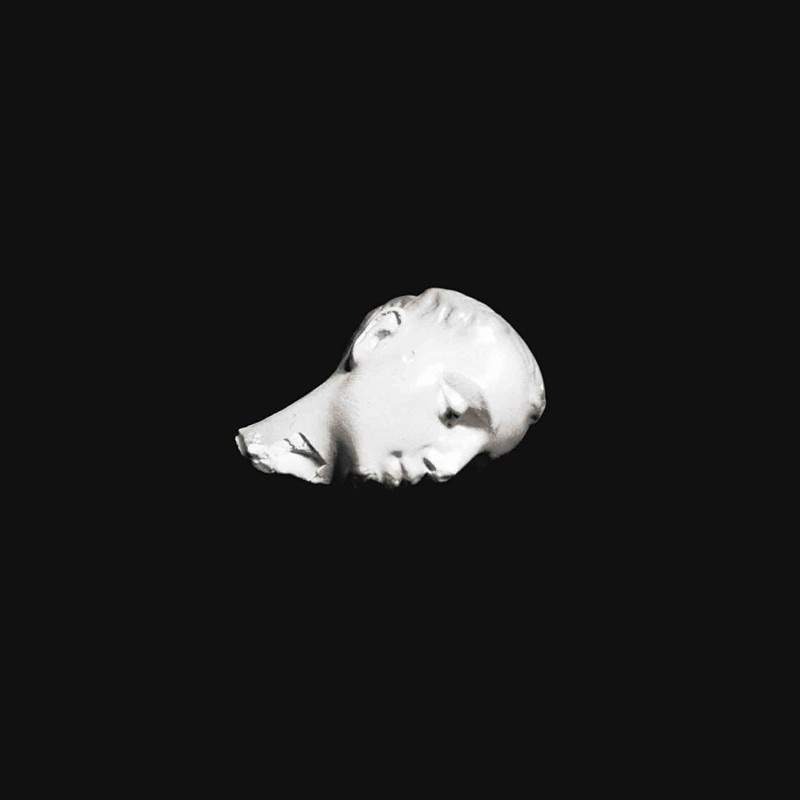 Post Punk / Indie Rock / Muzyka alternatywna
premiera polska: 10.05.2022
kontynent: Ameryka Północna
kraj: USA
opakowanie: Gatefoldowe etui
opis:
Editor's info:
A searing, brooding collection documenting the recorded output of one of Montreal's most shadowy, notorious, captivating underground art.-rock ensembles of the mid-90s (and the first band to be released on renowned indie label Constellation). In the words of one music writer of the era: “Like Slint and Big Black meeting for a Joy Division reunion.” Source Crossfire rounds up the quartet’s 1997 album Grey (originally released on CD only) along with selections from two prior self-released cassettes, charting Sofa’s febrile evolution through the sonic palettes of North American post-hardcore and slowcore admixed with early UK post-punk, goth and dark lounge. LP1 re-imagines Grey, newly sequenced to create distinct loud/fast and soft/slow vinyl sides. LP2 mirrors this, with four tracks of intense pitch-black material on Side One and three early examples of Sofa’s sombre balladry on Side Two, culled from the band’s 1995 cassettes Town Unsafe and Record. All remastered by Jace Lasek (Breakglass), Harris Newman (Greymarket) and Ian Ilavsky (Constellation). All new artwork by visual artist (and Sofa vocalist) Brad Todd. Source Crossfire aptly names the unique mix of genres and influences distilled in Sofa’s cauldron – a treat for fans from the era and for anyone interested in the fertile crosscurrents of UK + US post-punk, post-hardcore, slowcore, goth and art. Rock that spawned such a diverse slate of unsung bands with distinct energies, personalities, and hybrid sonic identities across so many local scenes in the 1990s.

"Source Crossfire is such an important release, as it gives us the best that Sofa have to offer." - Scene Point Blank

"In listening to how fearless, dynamic, and confidently they played together, Source Crossfire is indeed a surprising discovery, revealing one of Canada's most astounding bands and presenting their work with the majesty it deserves." - Exclaim

"It’s a retrospective that covers all bases, presented in the right fashion. The right way. In many respects, the ‘indie’ way." - Sun-13 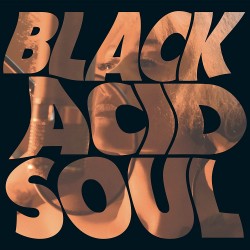 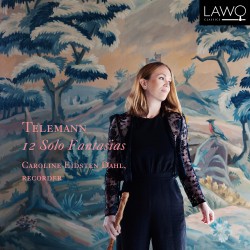 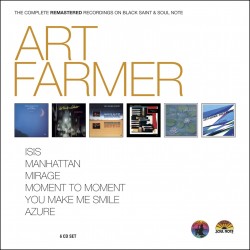 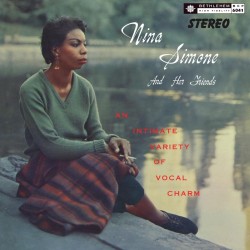 Nina Simone and Her Friends