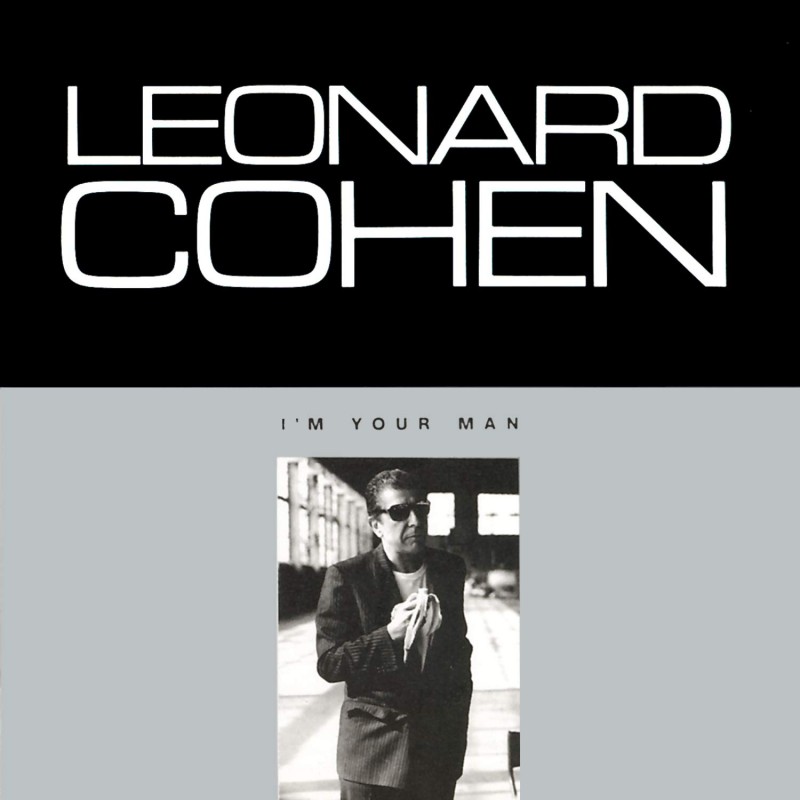 Piosenka Artystyczna
premiera polska: 30.09.2016
kontynent: Ameryka Północna
kraj: Canada
opakowanie: Singlefoldowe etui
opis:
Editor's info:
I'm Your Man is the eighth studio album by Canadian singer Leonard Cohen, released on February 2, 1988 by Columbia Records.
The album marked Cohen's further move to a more modern sound, with many songs having a synthesizer-oriented production. It soon became the most successful album which Cohen had released in the US, and it reached number one in several European countries, transforming Cohen into a best-selling artist.
I'm Your Man was recorded in Los Angeles, Montreal and Paris, and while it was the first album where Cohen took sole credit for the production, three contributing producers participated: Roscoe Beck, Jean-Michel Reusser and Michel Robidoux. The LP would give Cohen an updated, contemporary 80s sound, featuring songs composed primarily on keyboards and delivered in Cohen's increasingly gravelly rasp. Cohen's sound had started to evolve on his last album Various Positions but it is more fully realized on this album. Fellow Montrealer, Jeff Fisher, contributed his driving keyboard arrangements, playing all the music on "First We Take Manhattan" and "Jazz Police", and arranging and playing on "There Ain't No Cure for Love".[4] Cohen's collaboration with Fisher, who delivered a "cinematic" feel reminiscent of Ennio Morricone, "convinced Cohen the album was possible".[5] In his book Leonard Cohen: A Remarkable Life, biographer Anthony Reynolds observes, "…in almost every respect I'm Your Man marked not so much a progression but an evolutionary leap forward…Cohen's new musical canvas was rich and wide, with its bold and bald use of sequencers, drum machines, synclavier and synths all mixed exotically with the lingering eastern European textures of the bouzouki, the oud, and the heart rending (old Russian school) violin." Cohen felt his singing had improved as well, telling Adrian Deevoy of Q Magazine in 1991, "Sometimes I can’t stand the sound of my voice. It went through periods. The first and second records it sounded right. Then I stopped being able to find the right voice for the songs. The songs were good and the intention was good but the voice wasn’t really up to it. I lost it for a while. When I did Various Positions it was coming back and when I got to I’m Your Man I was in full stride." In 1997 he reiterated to Nigel Williamson of Uncut, "On I'm Your Man, my voice had settled and I didn't feel ambiguous about it. I could at last deliver the songs with the authority and intensity required." 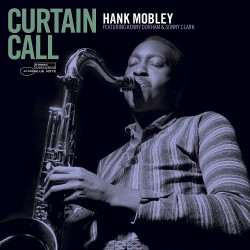 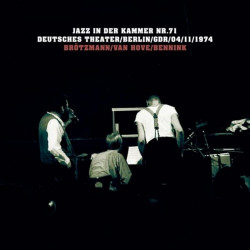 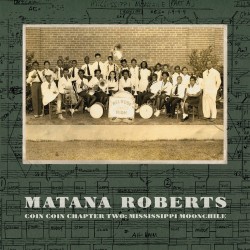 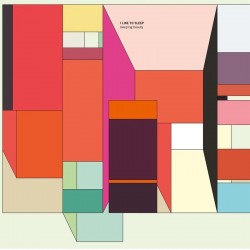