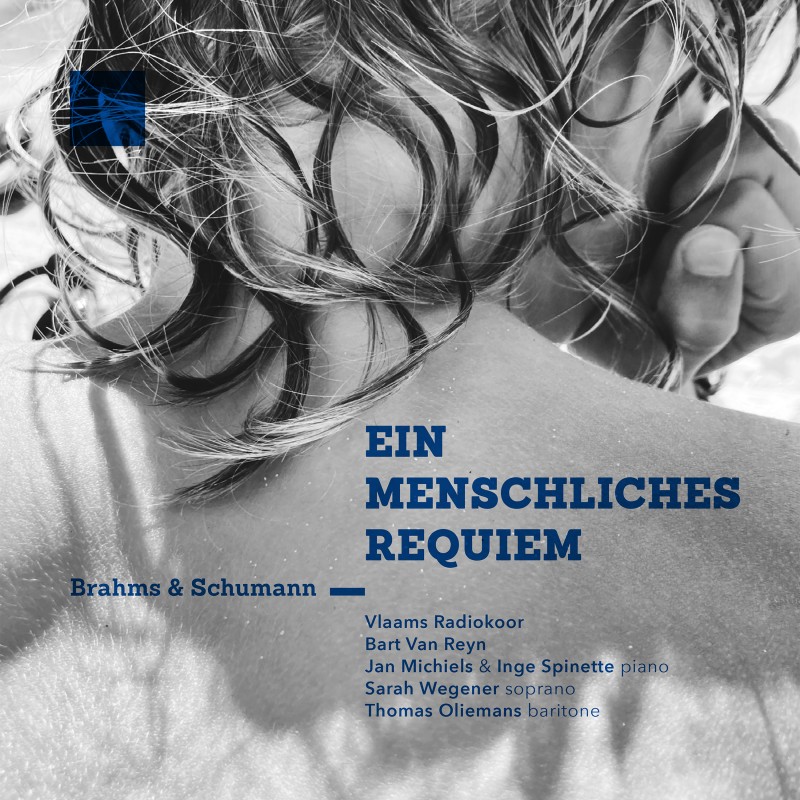 Klasyczna Muzyka Wokalna
premiera polska: 18.02.2022
opakowanie: digipackowe etui
opis:
Editor's info:
Come, come a bit closer: there he is, sitting in his study. Look over his shoulder – what is he working on so intensely? Why that sorrowful glance in his youthful eyes? First his mother, then his good friend and mentor Robert Schumann, two people very dear to him were no more...
Johannes Brahms is an icon. When you say Johannes, you know it refers to Brahms. The successor to Beethoven, the sober man who took seriousness very seriously, the chief protagonist of the classical tradition, an intimate friend of the Schumanns.
But how well do we really know Brahms? How close does he let us come to him through his music? In search of the man who was Brahms, through his Requiem and the music of his good friend Robert Schumann.
The death of his mother and his mentor Schumann, two people so close to him marked Brahms – but it also led to the creation of one of his finest works.
Bent over his writing desk, full of sorrow over his loss, Brahms wanted to write music that would nevertheless offer some support: hope for those near him, comfort for the living – and not with a sombre funeral march. Initially, he gave his composition the title Ein menschliches Requiem (A Human Requiem). The monumental composition for orchestra and choir that would become Ein deutsches Requiem (A German Requiem) lies far from that intimate beginning. But Brahms did not forget his initial plan: he even transcribed a version for piano 4 hands, soloists and choir: transparent, intimate, colourful and, most importantly, very personal.
In search of the man who was Brahms, we weave some childhood memories of his good friend Schumann in between the movements of the Requiem. In his Kinderszenen (Scenes from Childhood), Schumann in turn combined various short works that were close to his heart and through which he thought back, filled with nostalgia, to his own childhood.

The Vlaams Radiokoor was founded in 1937 by the Belgian National Radio Institute (NIR/INR). The history of the radio choir is inextricably linked with that of its sister ensemble at the same broadcaster: the Great Symphony Orchestra (now the Brussels Philharmonic). 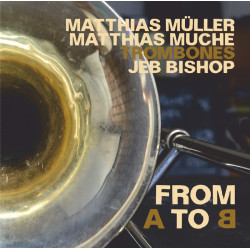 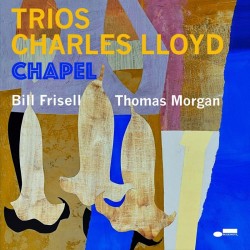 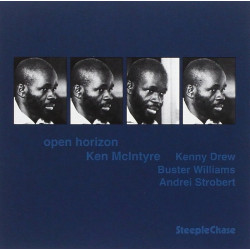 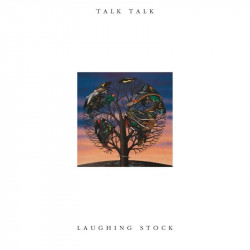