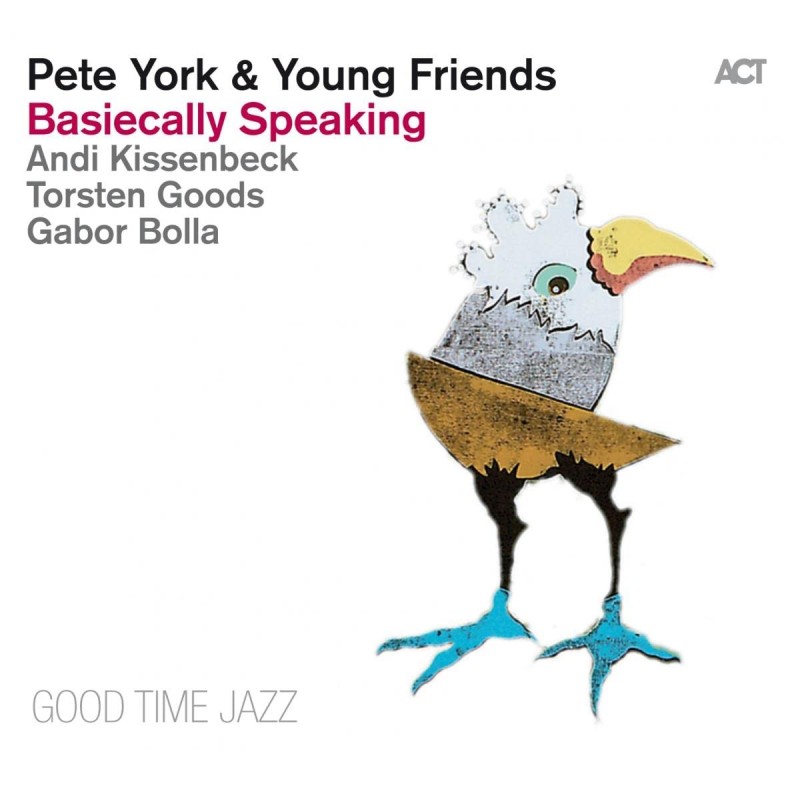 Fusion Jazz / Modern Jazz
premiera polska: 2013-10-02
opakowanie: digipackowe etui
opis:
Editor's Info:
In 1965 the Spencer Davis Group, including drummer Pete York, were recording for Philips Germany, a session produced by Siggi Loch. York and Loch have remained friends ever since, so perhaps it is no surprise to see the drummer, now aged 70, release an album on Loch's ACT label. In spring 2013 Loch received the koda Lifetime Achievement Award on the Jazzahead fair in Bremen. He took the prize money, doubled it and invested it into a project in which young upcoming musicians would play together with an experienced star. And who would better fit the role of the leader and mentor than Pete York. This session is a milestone in the varied career of Pete York. "I think I've been heard on around 200 albums in the last 50 years and now I've come back to my first love, the happy swing of Count Basie. What really knocks me out, apart from Siggi wanting me to do this at all, is the way the Young Friends just dived into this project and made such a great sound right off the bat. With guys like these around me I feel as young as they are. Basie s old hits, such as 'Cute', 'Jumpin At The Woodside' and 'Splanky', are grooving and swinging, making 'Basiecally Speaking' a true pleasure. 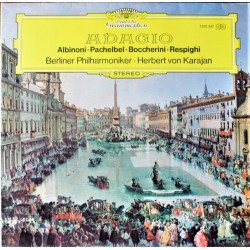 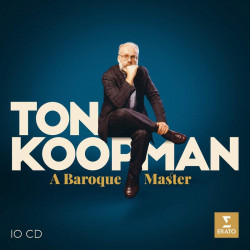 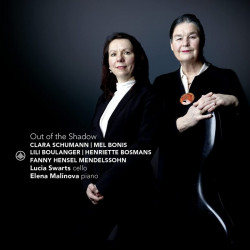 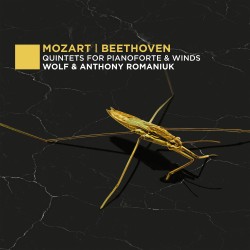