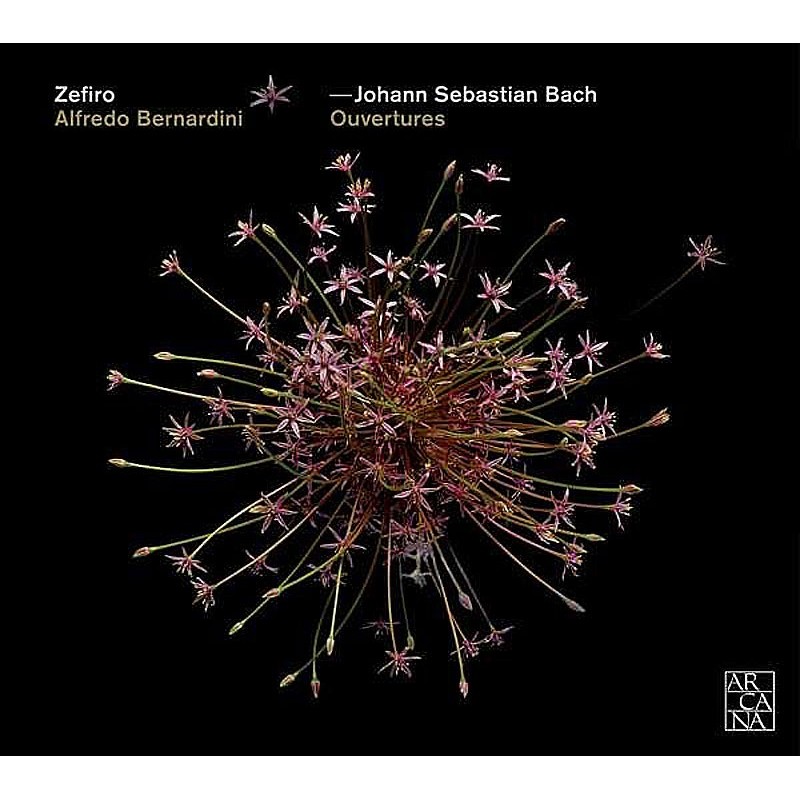 opis:
Editor's info:
Like many German composers of his time, Johann Sebastian Bach also devoted himself to the French style with its characteristic dances and rhythmic ouvertures. His regular contact from an early age with French musicians and dance masters living in Germany made him very familiar and competent with the typical features of French music. Among the results of this interest are his orchestral ouvertures, of which BWV 1066, 1068 and 1069 with large scoring are presented in this recording. German composers occasionally liked to experiment freely with both the French and Italian styles, with the aim to originate that “gemischter Stil” (mixed style) that was so praised by Quantz and others. As an example of a free adaptation of an overture, Bach’s first chorus from Cantata BWV 110 adopts the first movement of the Orchestral Suite BWV 1069 with the addition of a 4-parts choir. Other of his cantatas begin with a chorus in overture form, and it is very likely that they are also his own arrangements of previous instrumental versions which are lost, as happened with many of his Cöthen works.

On the basis of this conjecture, Zefiro has included in this recording the reconstruction of instrumental overtures based on the opening choruses of Bach Cantatas BWV 119 and 194.
A400 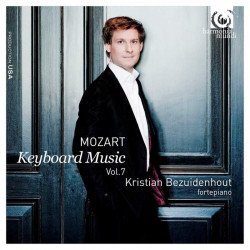 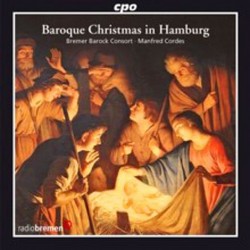