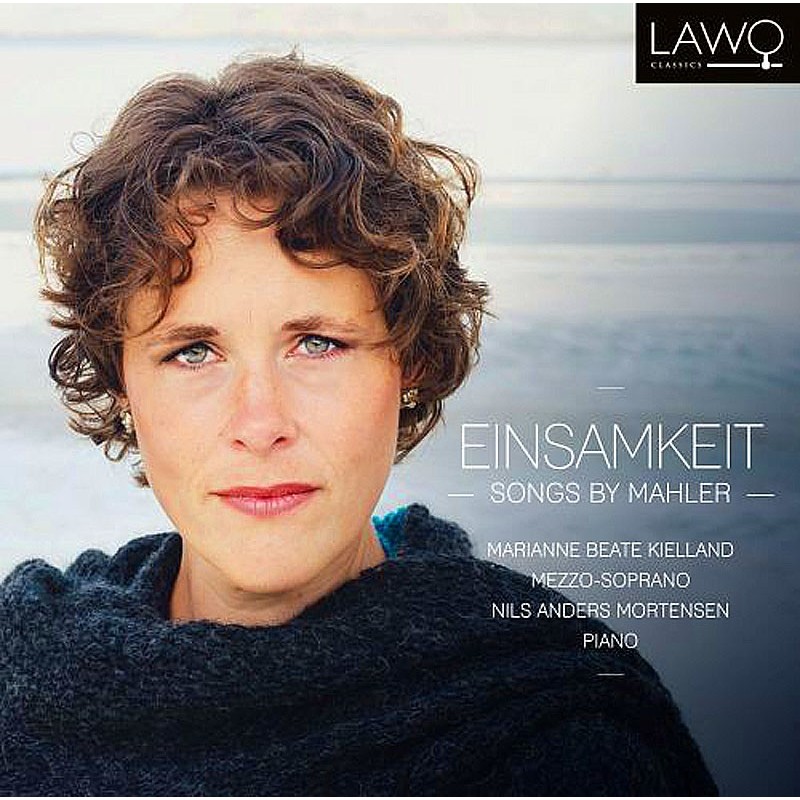 Klasyczna Muzyka Wokalna / Pieśni
premiera polska: 2018-09-01
kontynent: Europa
opakowanie: digipackowe etui
opis:
Editor's Info:
Mahler. For any lover of classical music, the name itself is evocative of orchestral colour, broad, sweeping symphonic brushstrokes and the culmination of the romantic symphony. However, Mahler wrote with equal mastery in another genre: His oeuvre is remarkable in that he virtually wrote in two genres alone, namely symphony and song. What is more, there were few composers for whom the two genres were so closely connected: Mahler would often reuse material from songs in symphonies, and some claim that these self-quotations are keys to secret programmes in the symphonies. Most important of all is the fact that all of his mature songs were written both with orchestral accompaniment and as songs for piano and voice. In one of his final masterpieces, Das Lied von der Erde (the Song of the Earth) he combined the two into a symphonic song cycle.

Where does this leave the piano version? Are these ‘mere’ piano reductions? One might ascribe commercial reasons for their creation: in Mahler’s own time, a reduced arrangement was the only way the works could be heard outside of the concert hall, and a piano reduction would be the easiest to sell. This, however, would give far too little credit to the pieces. In fact, the attention to detail given in them shows that they were written to be performed as equals in either form. After all, since it would be in this form that most people would have the opportunity to hear them, it was important that these versions were as strong as they could possibly be.

FROM THE ARTIST:
"The songs of Gustav Mahler have haunted me for 20 years. These are songs that you begin to take in, hum along to, and listen to early in your studies. See them lie far yonder, like a glimpse of the Grail. To sing these songs – nay, to dare sing them – is indeed a challenge.

But the day came, at least for me, when Mahler’s songs suddenly were part of the repertoire. And the more I perform them, the more they grow into me. They feel as they are a part of me now, and I hope that I shall continue to sing this wonderful repertoire for a long, long time.

Why is this record titled Einsamkeit? Mahler has not chosen the lightest lyrics for his music, which must partially reflect his own situation. How lonely it must be not to find a life partner, or to lose your own children! And even if the Rückert songs contain some bright and beautiful moments, there is still much existentialism in Ich bin der Welt and Um Mitternacht.

Enjoy! I hope you will come to love these songs as much as I do."
– Marianne Beate Kielland 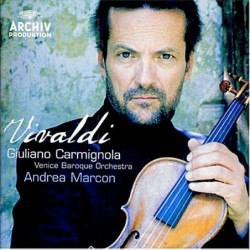 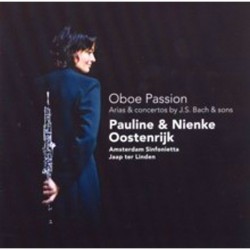 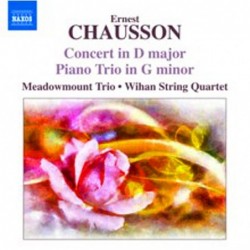 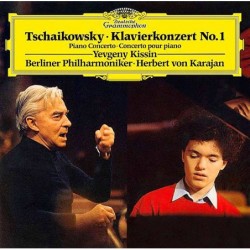