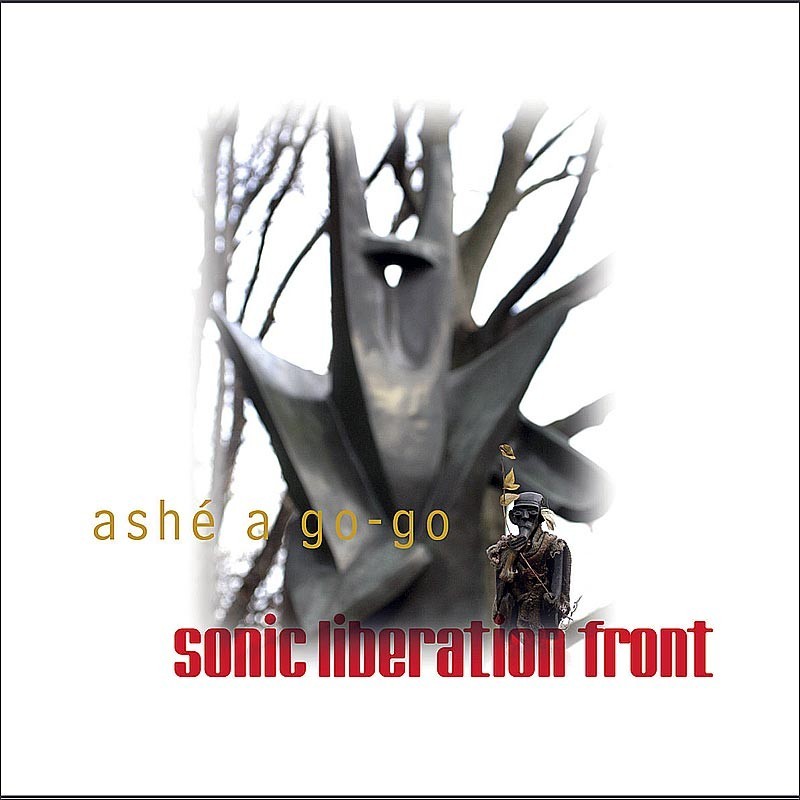 The pieces range in mood, tempo, and style, but create a cohesive album that flows remarkably well. Percussionists Diehl, Joseph, and Julio Berrios lay down a solid foundation for the other musicians to embellish.
The album title alone (ashé means ‘balance’ in Yoruba) invokes a mood of ancient and modern, spiritual and secular coming together as one.

The title track is perhaps the band’s finest accomplishment. “Ashé A Go-Go” starts with a wave of ambient electronics before giving way to powerful bata drumming and ecstatic horn lines. By the time a chorus of Yoruba vocals close out the piece, it’s apparent that the band is an exceptional ensemble. Penned by saxophonist Adam Jenkins, “The Sirens” is a brilliant composition that shows off not only his ability as a writer, but also SLF’s ability to play an inside jazz piece – highlighted by Kimbal Brown’s sangfroid trumpet style – that keeps the percussion wholly relevant.

Pieces like “Pow!,” “Init” and “Seize the Time” show off the variety of song structures SLF can work with. Eschewing repitition in songwriting is a hallmark of the band, and Diehl & Co. take it to new heights on Ashé A Go-Go. “Agua Dulce” takes SLF in a completely new direction. This Joseph original features him unaccompanied on acoustic guitar singing a stirring medley of Lukumi phrases. Although “Agua” is a departure in the course of the album, it speaks to the broad talent and mission of the band. Perhaps, though, SLF saves its most scintillating moments for the end. The album-closing “Gema Oculta” takes the classic rhumba form and inserts an immeasurable breath of vitality via the saxophones of Terry Lawson and Dan Scofield. However, it’s the spine-tingling vocals of Venissa Santi and Fabumni that steal the show.

Reviews:
The Wire
[Ben Watson, Aug 2004]
“SLF reject the motifs that have congealed into cliche, and come up with a music where intuitive rhythm and analytical intellect jostle each other and become one… ludicrously superb.”

Echoes
[Kevin Le Gendre, Sep 2004]
“Imagine incisive and impassioned composition and improvisation threaded around the irrepressibly trance-like pulse of the bata drum… the man-machine hybridity of sound… the sweat of a palm sizzling on AC/DC humidity… Very possibly the album of the year.”

PitchforkMedia
[Chris Dahlen, Aug 13, 2004]
“Exceptionally written and arranged, Ashé a Go-Go runs through compositions that are as terse and muscular as they are diverse, and every new turn fits the band’s voices.”

Village Voice
[Tom Hull, Sep 28, 2004]
“…pays dividends on the ’60s avant-garde’s fascination with pan-Africana by finally getting under its skin.” Grade: A

JazzTimes
[Chris Kelsey, Oct 2004]
“The horn players can’t help but be inspired by the hotness of the rhythm section… Playing free jazz over a grooving rhythm is nothing new, but not many bands do it as well or as uniquely as SLF.”

Prefix
[Patrick Coffee, Dec 2004]
“Ashé A Go-Go is a restrained exercise in contrasting influences, a remarkable listen for anyone interested in modern variations on a timeless style.

Orlando Weekly
[Jason Ferguson, July 1, 2004]
“…everything jells together beautifully, with the sort of pan-global fervor that’s been missing from the jazz scene for a long time now … missing, that is, everywhere but Philly.” 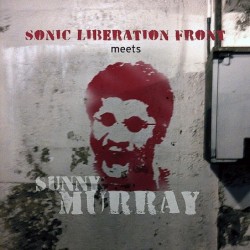 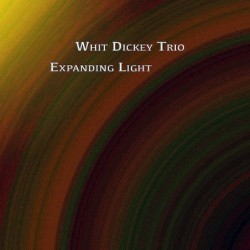 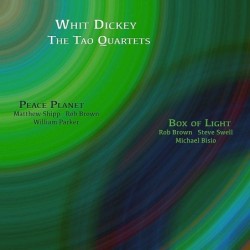 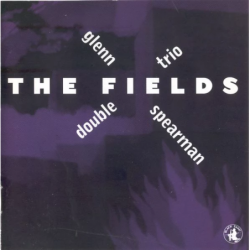 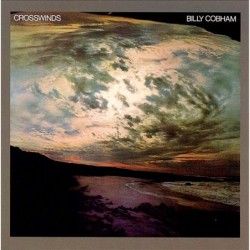