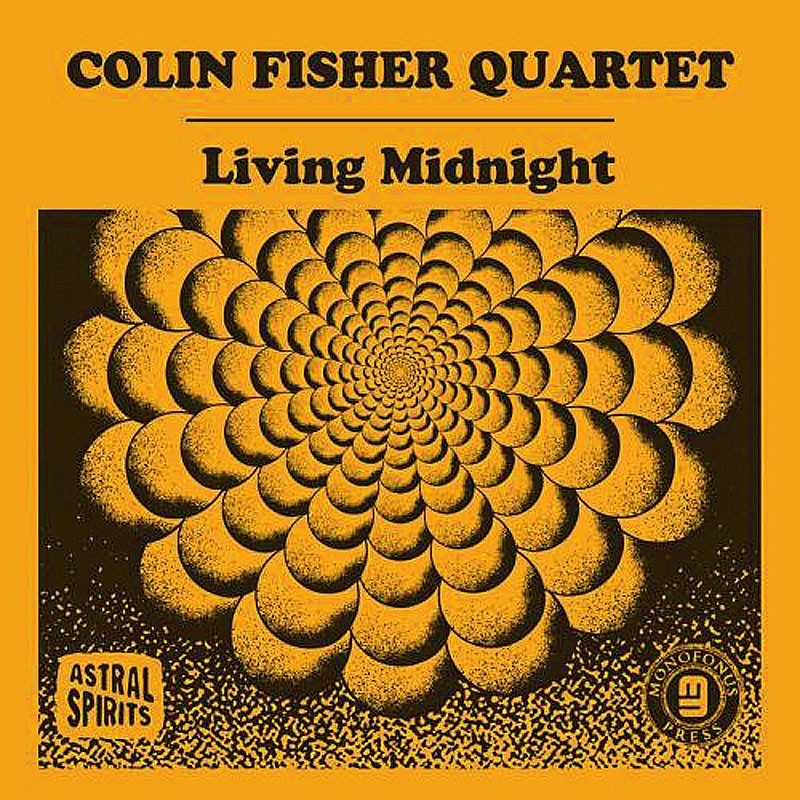 dustedmagazine.tumblr.com:
Daniel Carter and Marc Edwards having been making albums in the spirit of Living Midnight for most of their lives. Edwards, through early tenures as the engine room for the energy trio Apogee with David S. Ware and Cooper Moore (then Gene Ashton) and a celebratory iteration of Cecil Taylor’s Unit, onward. Carter, most memorably as one quarter of the New York subways-abiding creative crucible that was Test with Sabir Mateen, Matt Heyner, and the late Tom Bruno. Both men know their way around galvanizing improvised music marathons like the backs of their respective hands.

Colin Fisher and Brandon Lopez come from a subsequent generation but remain equally enamored with the sort of free jazz that is long in duration and deep in visceral impact. Assembled at a studio, the foursome recorded three pieces spanning over seventy minutes of music. Two were released as opposite sides of a cassette with a CD edition adding the third piece as reflective coda. “Crescent Moon Furnace” clocks to nearly a half-hour and follows an itinerary that echoes the sort of spontaneous, pan-directional interplay that was Test’s calling card. The shifts in thematic trajectory feel spontaneous, but there is an obvious amount of close listening and communicating going on amongst the group.

Fisher and Carter joust, jest, and gesticulate on a host of reed and wind instruments with the latter adding soprano saxophone, clarinet, flute and (curiously uncredited) trumpet to the tandem fielding of alto and tenor. Passages of ruminative restraint alternate with excoriating blasts and outbursts, but the means always remains intelligible and momentum driven whether full-steam or incremental. Edwards’ invigorating sticks are a serious boon in this regard, forging cascading beats and rhythms that push the horns and Lopez to keep up or scaling back to comparatively quiet small percussion and what sounds like musical saw. The bassist has no difficulty in that regard, his patterns oftentimes a roiling blur amidst the churn.

Plenty of precedence exists for these organized sound edifices in a non-specific sense. Players have been engaging in similar cathartic conclaves for well over a half-century. As with all involving art, the value comes not in the components, but how the musicians personalize and collectivize them in the moment. On that score, Fisher and his colleagues soundly hit the mark.
by Derek Taylor 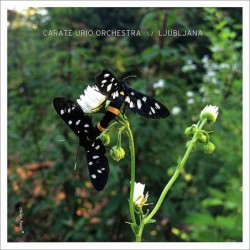 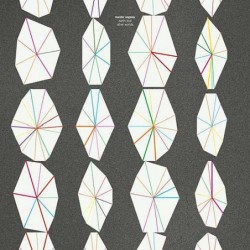 Earth And Other Worlds...