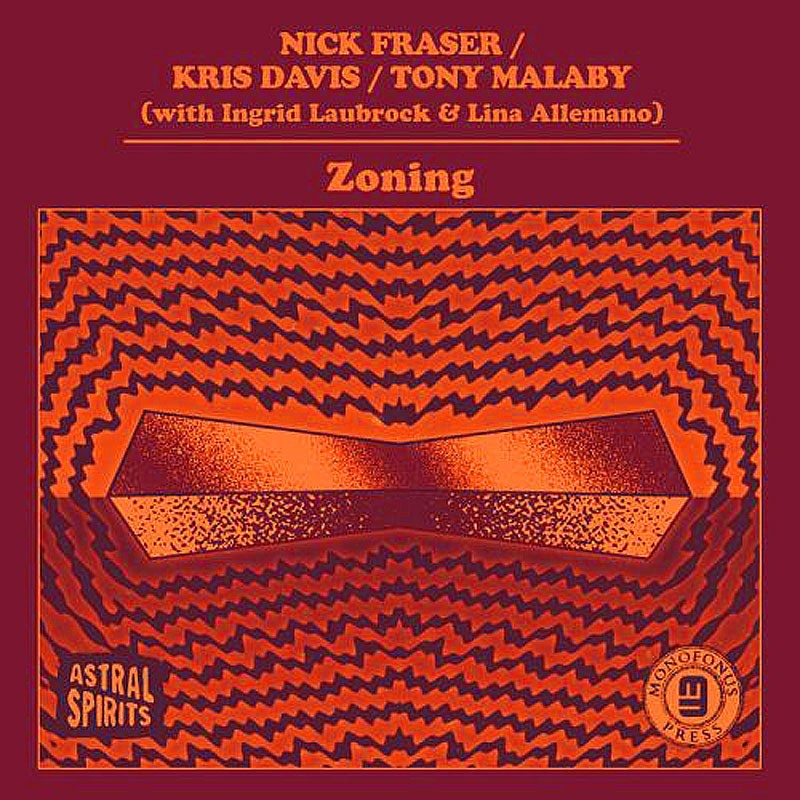 DownBeat:
Drummer Nick Fraser is a longtime staple of the Toronto jazz scene—and for good reason. Not only is he a tremendously creative player, equally at home with free-form improvisation and standard bop-style jazz, he’s also a remarkably attentive listener. It’s that latter quality, his ability to grasp and support what other improvisors are doing, that sets the tone for Zoning, the second album by his trio with pianist Kris Davis and saxophonist Tony Malaby.

Actually, “trio” is a bit of a misnomer here, as Fraser, Davis and Malaby are joined by saxophonist Ingrid Laubrock and trumpeter Lina Allemano on half the album. The very first thing we hear on the title track is a squeaky, percussive figure played by Laubrock that quickly establishes both a pulse and a dynamic, as she and Malaby duet conversationally. A little more than a minute in, Allemano enters, growling. She offers an angular legato line that contrasts nicely against the short, near-staccato note clusters of the saxophones, and Fraser enters not long after, his snare and tambourine so understated that it takes a moment to register what they are.


After Davis comes in, the horns fade, and she and Fraser perform a clattering duet that will remind some listeners of pianist Cecil Taylor and drummer Andrew Cyrille. Then the horns return, taking the tune to its peak by working off a phrase that’s repeated at differing tempos, like a pot brought to a boil and then cooled. It’s an amazing fusion of composition structure and improvisational freedom, made all the more compelling by the deeply simpatico playing of these five musicians.


In fact, each selection on the album has its own compositional logic and improvisational surprises. The thrumming, clattering “Events” is full of rhythmic cross-currents that show off Fraser’s and Davis’ strengths, yet still showcase Malaby’s searing emotion on tenor.


“Sketch 46,” by contrast, gets by on the barest hint of a pulse, as the horns—Allemano, most notably—use nonstandard techniques to expand their sonic palettes. Yet no matter how abstract the group’s sound gets, there’s always a sense of unity and structure to the music, the sort of thing that only comes from time spent learning from and listening to each other.
By J.D. Considine

nagrano: Recorded in Toronto at Canterbury Music by Jeremy Darby. 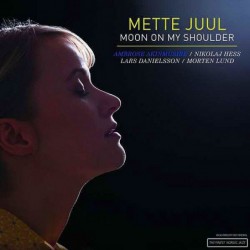 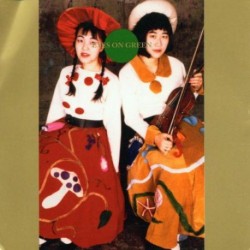 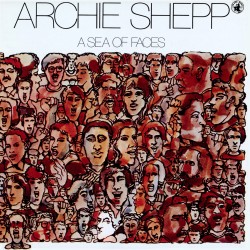 Archie Shepp: A Sea of Faces