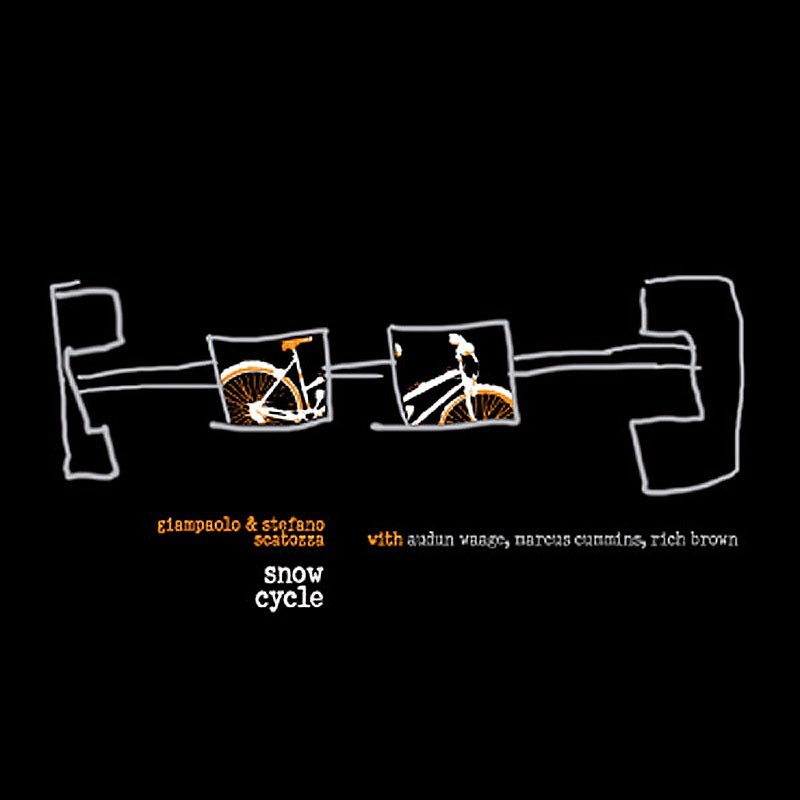 Editor's info:
Recorded in Canada, mixed in Norway, and masterised in London shuns all stereotypes in avoiding all direct reference to Afro-american mainstream music, despite constant nods in the direction of bebop, free, John Zorn, and Dudu Pukwana. Their separate musical history (Stefano has for ten years been guitarist and composer of Acustimantico) finds concrete expression in eleven tracks which both contain and transcend jazz, moving as they do in decidedly new directions. The first element to make this clear is the sound: the sober guitars of Stefano Scatozza (composer of almost all the pieces), the quasi-humanising trumpet of Norwegian Audun Wage, the metabolised free and post-free of the Englishman Marcus Cummins, who has played in a number of formations with Trevor Watts, and the electric bass of Canadian Rich Brown, both solo (La vita imprevedibile), and as subsidiary, propelling factor. 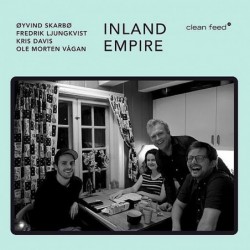 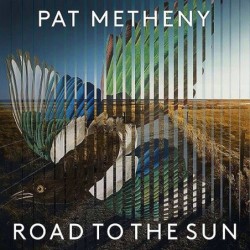 Road To The Sun [Vinyl 2LP]