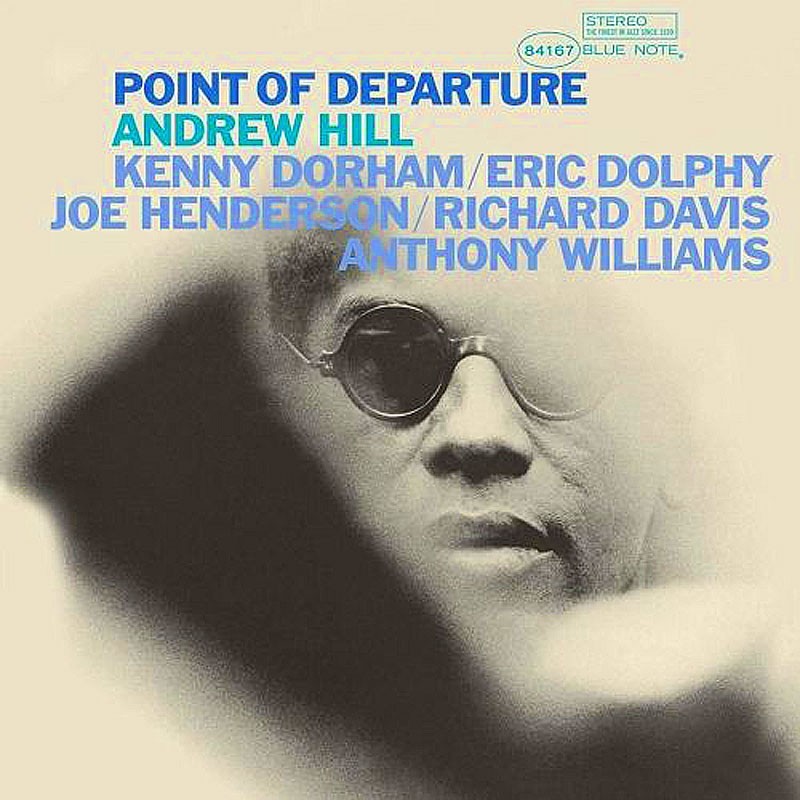 opis:
Editor's info:
Exact repro reissue of pianist Andrew Hill's fourth album for Blue Note, originally released in 1964. Hill has been described as "the most deft avant-garde artist in jazz" (PopMatters). Featuring Kenny Dorham (trumpet), Eric Dolphy (alto sax, flute & bass clarinet), Joe Henderson (tenor sax), Richard Davis (bass) and Anthony Williams (drums). "The pieces on Point Of Departure don't flow and develop, and they don't have a lot of built-in contrast, there's no crescendo or denouement in the expected places, and they don't make a journey, traveling from a home key to an away key and back. They tend to be organized into two units of the same number of measures or even, in the case of 'Flight 19,' as one constantly repeating unit. What Hill devised, though, were ingenious ways to work with static harmony. The tunes have intriguingly dark melodies, but on much of the material, when the players find the right scale to work from, they can just let it rip through their solo without having to worry about chord changes." - Ben Ratliff
ST84167 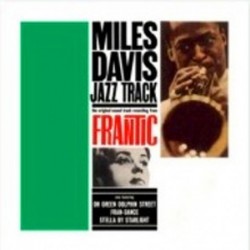 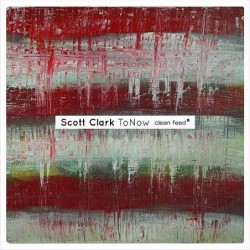 Right Before your Very Ears