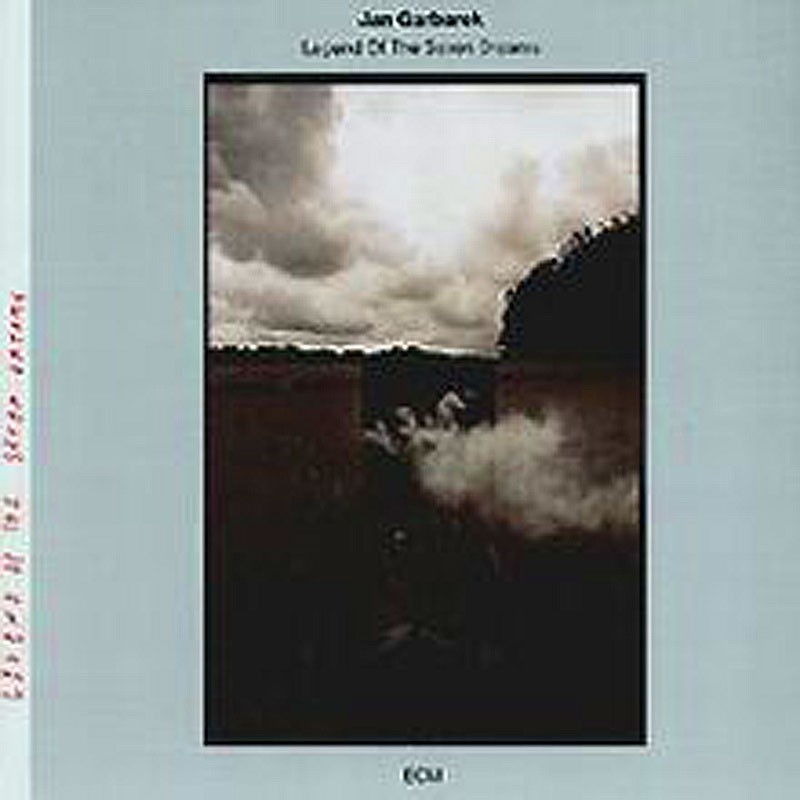 Ethno Jazz/World Jazz/Modern Jazz
premiera polska: 1996-02-20
kontynent: Europa
kraj: Norwegia
opakowanie: Jewelcaseowe etui
opis:
ecmreviews.com:
Legend Of The Seven Dreams is hands down one of Garbarek’s finest. A fantastic album that welcomed listeners into one of the versatile saxophonist’s most captivating sonic continents, one mapped further on Visible World (a personal favorite), it digs deep into the soils of his native Norway and beyond and marks a leaning toward the soprano that has colored so much of his playing since. And with Rainer Brüninghaus on keyboards, Nana Vasconcelos on percussion (including some vocal details), and Eberhard Weber on bass as his fellow journeyers, who could ask for more?

Garbarek’s lines are as smooth as the jet stream in the folk tale that is “He Comes From The North.” The immediately recognizable berimbau of Vasconcelos lifts this piece to even greater heights of emotive power. An inauguration ceremony in sound, this blissful opener holds attention for every second of its fourteen-minute expanse. “Aichuri, The Song Man” is another cavern of dreams, where the plodding footsteps of history echo and an otherworldly synthesizer speaks with the voice of the future. Into this swirling milieu Garbarek adds his distinct flavors, divining every bone with a flesh made music. The wooden clicks of the “Tongue Of Secrets” impart flight to a solemn flute, whose only soul hides in the undergrowth of an undiscovered country somewhere far below (the flute also makes a wayfaring appearance in the solo “Its Name Is Secret Road”). “Brother Wind,” a classic in the Garbarek canon, makes an early appearance here. Like its namesake, its pure, inspiring craftwork flows in all directions. This and “Voy Cantando” feature a beautiful synth harpsichord as progenitor of Garbarek’s lilting themes. As might a river over eons, Weber carves not a few winding paths in “Send Word,” for which Garbarek is ever the reliable guide. The missing capstone to this pyramid is the two-part “Mirror Stone,” which drifts, not unlike the smoke of the album’s cover, from the fissure of a solitary pyre.

In terms of its electronics, the mythological potency of this date is a vast improvement on the integrative experiments of All Those Born With Wings. Here is a musician coming into his own, as he continues to do throughout his career, yet again.
by TYRAN GRILLO 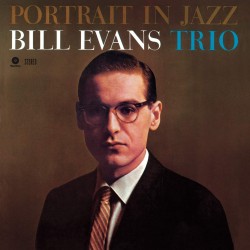 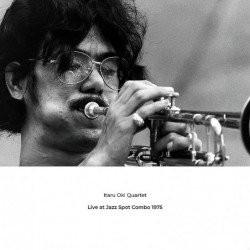 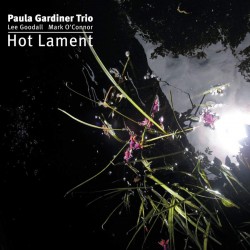