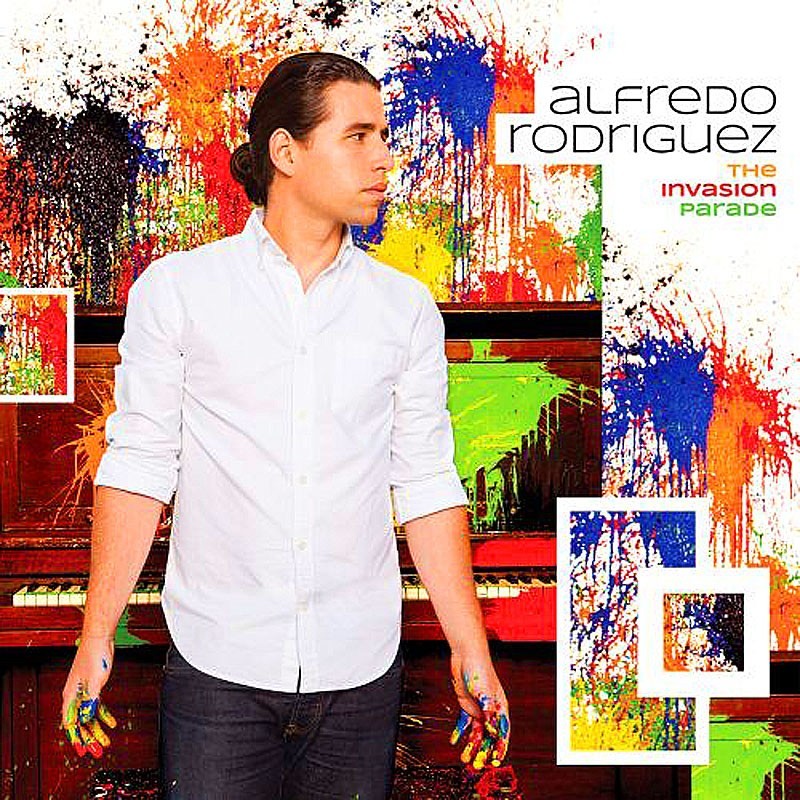 opis:
Editor's info:
2014 release from the Cuban pianist and composer who moved to the United States in January 2009. On The Invasion Parade, the follow-up to his stunning debut, Sounds of Space, Rodr!guez explores his memories of Cuba, the people and the culture he left behind - and finds his new place. Co-produced by Quincy Jones, Rodr!guez' champion and mentor, and featuring a superb ensemble that includes bassist and vocalist Esperanza Spalding, percussionist and vocalist Pedrito Mart!nez, and drummer and percussionist Henry Cole, The Invasion Parade comprises nine tracks including originals by Rodr!guez as well as evergreens such as 'Guantanamera,' Maria Teresa Vera's 'Veinte A¤os,' and 'Quiz s, Quiz s, Quiz s.'
MAC1079

Keepin' Out Of Mischief