Think Before You Think

Although none of the members of Danú are over the age of 30 here, on Think Before You Think they manage to play Irish traditional music with an authority that belies their tender years. The six instrumentalists whip through the set of dance tunes with an exciting blend of passion and precision. They skillfully blend fiddle, flute, accordion, bouzouki, guitar, and bodhrán into a sound that is rooted in tradition but still sounds fresh. Along with the dance tunes, the band also accompanies vocalist Cairan O Gealbhain on a number of songs that he beautifully sings in both Irish and English. The future of Irish traditional music is secure as long as young bands like Danú continue to get together to play the music of their ancestors. By Michael Simmons
SHA78030

The Rough Guide To Gypsy Swing 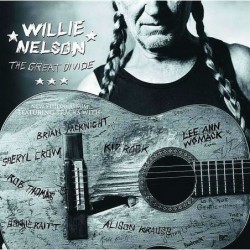