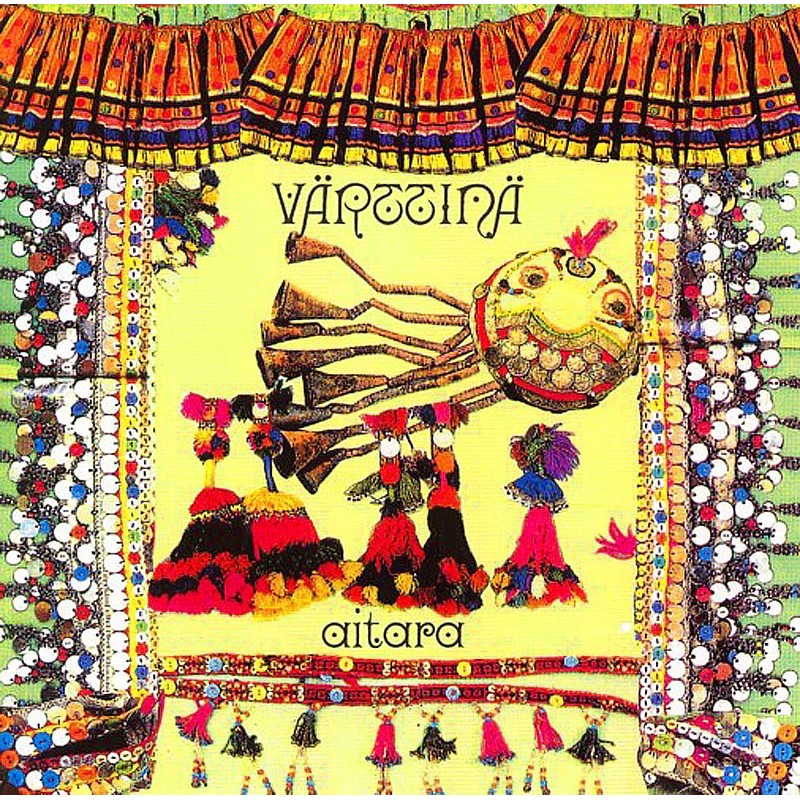 opis:
Editor's info:
Sari Kaasinen grew up in Finland's Karelia region, near the Russian border, and her mother taught her the old peasant songs. In 1983, Sari formed a women's choir called Värttinä (Finnish, "spindle") to sing those tunes, but, after she attended the prestigious Sibelius Academy in Helsinki, she stripped the group down to a female vocal quartet backed by an instrumental folk rock quintet. By speeding up the tempos and giving the lyrics a sassy feminist spin, Värttinä made the ancient songs sound as modern as anything by the Roches or the Blake Babies. Värttinä has made another major leap forward with Aitara, their first album dominated by original compositions, mostly by Kaasinen. Four numbers are old songs with new music and lyrics, the other eight were written from scratch, but all dozen draw on the themes and rhythms of rural Finland. Instead of the stoic fatalism that marks most folk music, however, these songs burst with the energy and high expectations of women who accept no limitations. The English translations in the CD booklet reveal that the songs describe the bawdy young "Katariina" striding through town with her belt missing and women dancing and laughing around the "Yötulet (The Night Fire)." Such insistently catchy numbers as "Tumala" and "Mie Tahon Tanssia" are aggressive proposals to young men. Even without the translations, though, there is such a spark in the singing and in the fiddle-accordion-sax-bass-&-drums accompaniment that the lusty confidence behind the songs is unmistakable.
[autor: Geoffrey Himes]
MWCD4008 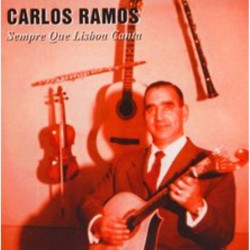 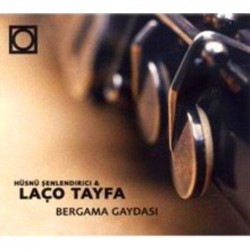