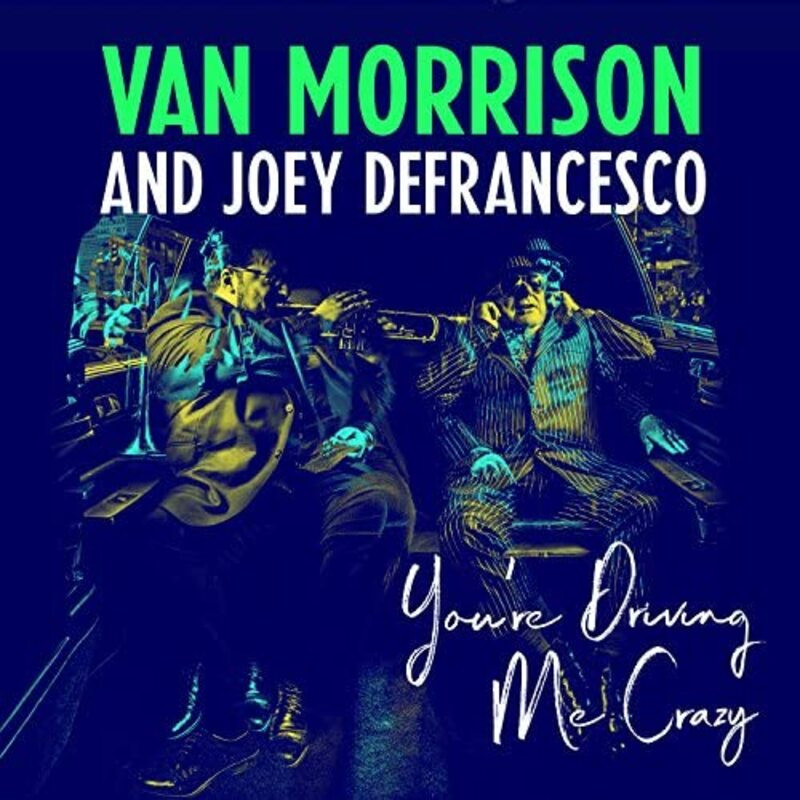 The successor to Versatile, Van's chart-topping jazz album from 2017, You're Driving Me Crazy will be available in 1CD/2LP physical configurations. A limited edition 7" single--featuring Van Morrison's "Close Enough For Jazz" b/w Morrison's stunning rendition of Guitar Slim's "The Things I Used To Do"--will be available for Record Store Day 2018 (celebrated at independent record stores nationwide on Saturday, April 21).

A new milestone in Van Morrison's ever-expanding catalog of essential recordings, You're Driving Me Crazy finds the iconic Irish singer-songwriter-performer exploring a variety of jazz and blues standards and classics ("Miss Otis Regrets," "The Things I Used to Do," "Every Day I Have the Blues") alongside fresh interpretations of songs from Van's own catalog ("Have I Told You Lately," "The Way Young Lovers Do," "Magic Time").

You're Driving Me Crazy finds Morrison collaborating in the studio with DeFrancesco and his band--including Dan Wilson (guitar), Michael Ode (drums) and Troy Roberts (tenor saxophone). DeFrancesco, who signed his first deal with Columbia Records at the age of 16, has performed with Miles Davis, John McLaughlin, Grover Washington, Jr. And many more while leading his own band, and is responsible for bringing the classic Hammond organ sound back to the world of jazz in the late 1980s.

The release of You're Driving Me Crazy caps more than a year of non-stop activity for Van Morrison, who released his 37th and 38th studio albums (Roll with the Punches and Versatile) in quick succession in the fall and winter of 2017. Roll With The Punches became his 13th album to reach the Top 10 of the U.K. charts, while Versatile topped Billboard's jazz chart.

Joey DeFrancesco is a prolific American jazz organist, trumpeter, and vocalist and Grammy-nominee who signed his first record deal (with Columbia Records) at the age of 16 and has gone on to release more than 30 albums. He has performed on stage and in the studio with a wide variety of artists including Miles Davis, Jimmy Smith, Ray Charles, Bette Midler, David Sanborn, Arturo Sandoval, Larry Coryell, Frank Wess, John McLaughlin, Danny Gatton, Elvin Jones, and many more. DeFrancesco is a nine-time winner of the Down Beat Critics Poll (organ) and has won the Down Beat Readers Poll every year since 2005. He has won a number of JazzTimes Awards and is an inaugural member of the Hammond Hall of Fame.

utwory:
A1. Miss Otis Regrets
A2. Hold It Right There
A3. All Saints Day
A4. The Way Young Lovers Do
B1. The Things I Used to Do
B2. Travelin' Light
B3. Close Enough for Jazz
C1. Goldfish Bowl
C2. Evening Shadows
C3. Magic Time
C4. You're Driving Me Crazy
D1. Everyday I Have the Blues
D2. Have I Told You Lately?
D3. Sticks and Stones
D4. Celtic Swing 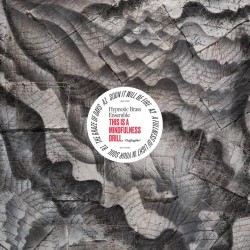 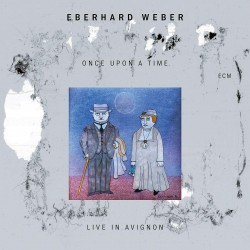 Eberhardt Weber: Once Upon... 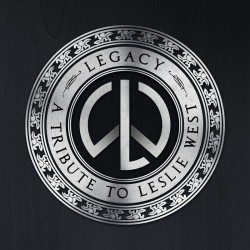 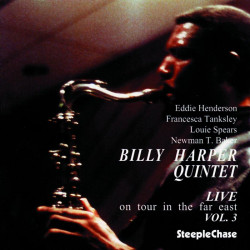