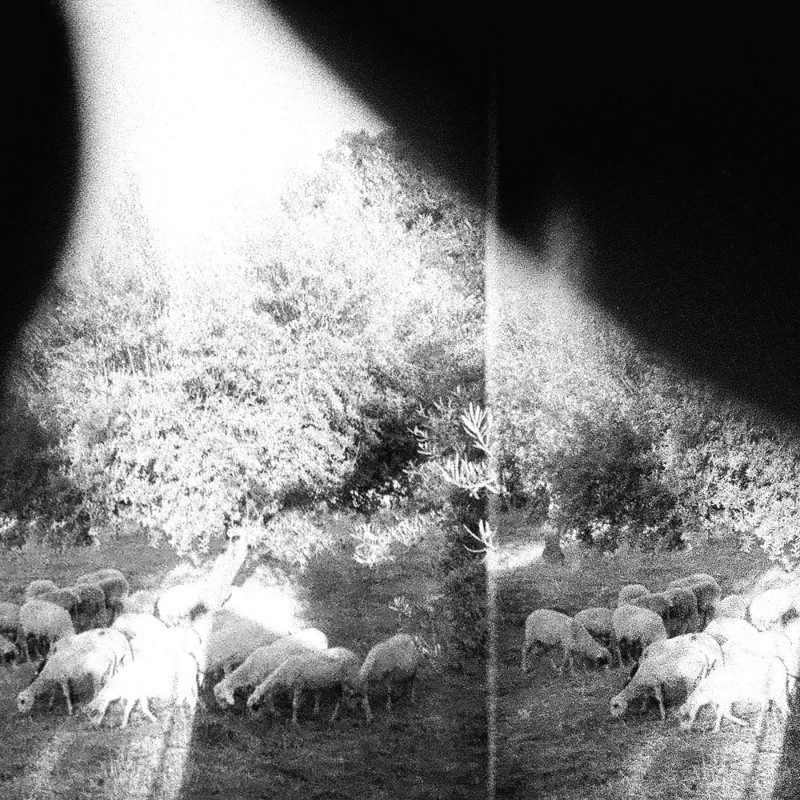 Godspeed You! Black Emperor: Asunder, Sweet And Other Distress

Post Rock / Indie Rock / Muzyka alternatywna
premiera polska: 10.05.2022
kontynent: Ameryka Północna
kraj: USA
opakowanie: Gatefoldowe etui
opis:
Editor's info:
Godspeed You! Black Emperor (GYBE) returns with its first single LP-length release since the group's earliest days in 1997-99. 'Asunder, Sweet And Other Distress' clocks in at a succinct 40:23 and is arguably the most focused and best-sounding recording of the band's career. Working with sound engineer Greg Norman (Electrical Audio) at studios in North Carolina and Montreal, GYBE slowly and steadily put the new album together through late 2013 and 2014, emerging with a mighty slab of superlative sonics, shot through with all the band's inimitable signposts and touchstones: huge unison riffage, savage noise/drone, oscillating overtones, guitar vs. string counterpoint, inexorable crescendos and scorched-earth transitions.

Following Godspeed's return from a long hiatus at the end of 2010 to begin playing live shows again, and with the hugely acclaimed 'Allelujah! Don't Bend! Ascend! release in 2012 marking their first new release in a decade, the group continued to perform regularly on their own headlining tours (and as headliners at many leading festivals), often including a new multi-movement piece in concert over the past couple of years. Known to fans and through live show recordings by the sobriquet "Behemoth", GYBE has gradually distilled this new work down to a fastidious and uncompromising essence in the studio, with the swing-time swagger of the opening unison riff in "Peasantry or 'Light! Inside of Light!'" giving way to increasing microtonal divergences and an exhilarating immersion in the harmonic power of massed amplified instruments, before collapsing into some of the most visceral and unalloyed noise/drone the band has yet committed to tape on "Lambs' Breath" and "’Asunder, Sweet'”. The album closes with "Piss Crowns Are Trebled", a classic 14-minute piece of vintage Godspeed, where ascending and descending guitar and violin melodies intertwine over gut-rattling distorted bass in 3/4 time, segueing into a pummelling four-on-the-floor series of sparkling, soaring crescendos

'Asunder, Sweet And Other Distress' finds Godspeed in top form; a sterling celebration of the band's awesome dialectic, where composition, emotion and 'note-choice' is inextricable from an exacting focus on tone, timbre, resonance and the sheer materiality of sound. The album is available on 180 gram vinyl in a gatefold jacket with printed inner sleeve and insert poster, on CD in a 100% recycled custom paperboard jacket, and on all manner of formats in our fractured digital marketplace.

"This relatively curt 40-minute set... ranks among their most immediate. Fist-pumps accompany the sawing crescendo on “Piss Crowns Are Trebled.” The journey back from the abyss on “Peasantry or ‘Light! Inside of Light!” begins halfway through, when major chords come chorusing in like a cavalry of the just. Obsessive God’s Pee watchers may recognize these four tracks from the 45-minute live suite known as "Behemoth" – not a bad summation of this album’s threat and grandeur." – The Guardian

"Change is not Godspeed’s way, but the other side of that coin is that, despite many imitators, there’s also nothing else out there that sounds quite like them. The shifts on this record involve pivots more than actual movement: At points, guitars are unusually prominent and the music feels a bit heavier. It’s also their shortest album. But beyond a few such tweaks, the album is Godspeed to its core, moving from thin drones to Wagnerian pomp and circumstance and back again over long, patient stretches." – Pitchfork

"Things sound bigger and bolder and more emotionally loaded, for whatever reason, when Godspeed’s music is playing. A lonely pigeon flying past your window can look like an ominous harbinger of doom, or like a symbol for collective hope, depending on what part of the album you’re at. With 'Asunder, Sweet And Other Distress', they’ve cut out some of the more atmospheric elements of their sound — the scratchy foundsound samples, the faraway ambient crackles. But they haven’t lost any of the primal force that makes them some thing more than a band. If it catches you at the right moment, this is music that can make you glad to be alive." – Stereogum

"Though they've never ventured into formulaic safety, GY!BE's narrowed focus gives them a formidable strength. Sure, this band's songs are still the sprawling, epic-scale planetary collisions we've come to expect, and the crescendos are as mighty as any you might hear on one of the group's four full-lengths prior. What's changed is the translation of that narrative to the listener. Exchanging their volatile tendencies for restraint and focus, Godspeed You! Black Emperor have created another incredible work and one that finds them again evading the confines of formula — even if it happens to be their own." – SPIN

"Instead of inevitably cresting from raucous despair to melodic rejoicing, surfing on those easy eddies of crescendo, Asunder strikes at an uneasier strain of melancholy. It’s empowering and depressing, dispiriting and buoying. It elevates and dampens all at once. It’s a record of resistance: bucking both optimism and its opposite, reinvigorating the bromidic post-rock blahs" – Globe and Mail

"It perfectly marries the group's new heavier approach with their vintage brand of emotional crescendos heading ever skyward, and of course ultimately collapsing into a fading serene coda. It's familiar territory to be sure, but they've never sounded more like they're playing for their very lives." – The Quietus 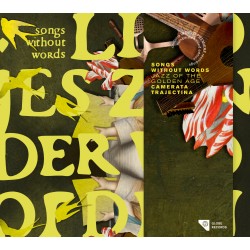 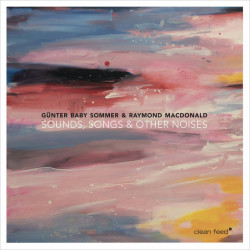 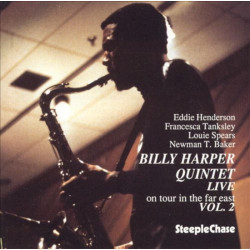 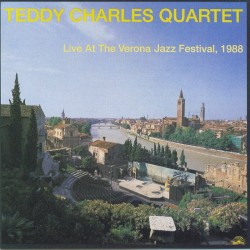