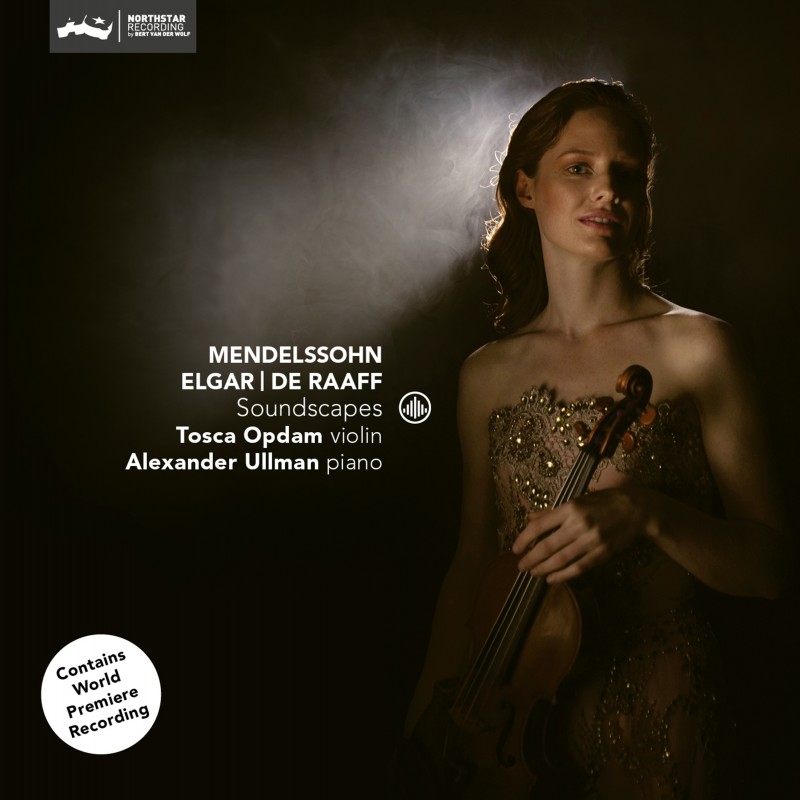 The term “soundscapes” refers to acoustic environments created by contingent phenomena. Sounds create scapes, evoking visual experiences. The compositions on this recording are capable of creating landscapes and seascapes in their own right. The three sonatas by Edward Elgar, Felix Mendelssohn, and Robin de Raaff originate environments that allow juxtapositions, pairings with three short pieces by Florence Price, Felix Mendelssohn, and Mario Castelnuovo-Tedesco.

About the artist:
Praised for her “enchanting musical personality” (De Volkskrant), Dutch violinist Tosca Opdam has captivated audiences and critics alike with her luminously elegant performances, musical intelligence and a gift for storytelling that surpasses mere virtuosity.

Tosca won First Prize in the 2011 Oskar Back Violin Competition. She subsequently performed at the Royal Concertgebouw and returned for a sold-out debut recital — lauded by The Huffington Post as “at times bold and regal, other times poignant and tender; at all times rendered gorgeously” - and a performance in honor of the re-opening of Amsterdam’s Rijksmuseum. Her 2015 performance as part of the Liberation Day Concert on the Amstel River, with King Willem-Alexander and Queen Maxima in attendance, was broadcast live on Dutch national television. Other live broadcast performances include broadcasts on NPO Radio 4, WQXR (New York), Podium Witteman (Netherlands).

Tosca Opdam made her recital debut at Carnegie Hall’s Weill Recital Hall in June 2018 performing a program that included the World Premiere of Robin de Raaff’s North Atlantic Light, dedicated to Ms. Opdam and inspired by the Willem de Kooning painting of the same name. In May 2019 she premiered the work’s orchestral version with the Netherlands Philharmonic Orchestra at the Royal Concertgebouw, led by Marc Albrecht.

Recent and upcoming highlights include a performance of Bartok’s violin concerto nr. 2 with the Südwestdeutsche Philharmonie Konstanz under the baton of Annedore Neufeld, recitals at the main hall of De Doelen, Rotterdam, Carnegie Hall’s Zankel Hall, the Hong Kong Generation Next Music Festival, as well as the lead role in a program dedicated to Mendelssohn year 2022, including his concerto for violin, piano and strings orchestra alongside his Octet.

As an outgrowth of her wider interests, Ms. Opdam often designs programs that connect music to painting, dance, and other art forms. She performed with New York City Ballet and the New York Choreographic Institute at Lincoln Center and appeared with the Dutch National Ballet. In 2020, she founded the concert series “Miniatures inspired by visual arts and music” (www.miniatures-music-arts.com), combining music and visual arts in close collaboration with museums such as the Van Gogh Museum Amsterdam.

In 2017 the Toscata Foundation was established in Tosca Opdam’s name with the aim of promoting classical music worldwide through education, collaborations with other artistic disciplines, and the championing and commissioning of contemporary composers for performance in the Netherlands and beyond.

She earned her Master of Music degree from The Juilliard School and her teachers have included Catherine Cho, Patty Kopec and Sylvia Rosenberg. Tosca Opdam plays a Matteo Gofriller violin from 1700, which is generously on loan to her by a private collector. 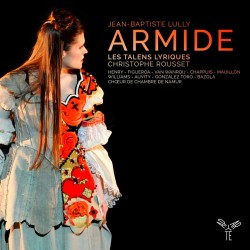 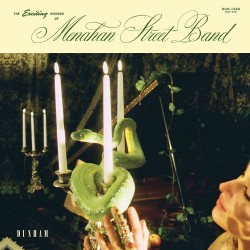 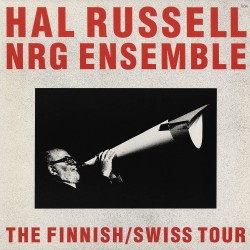 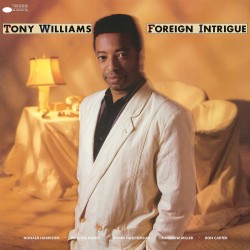