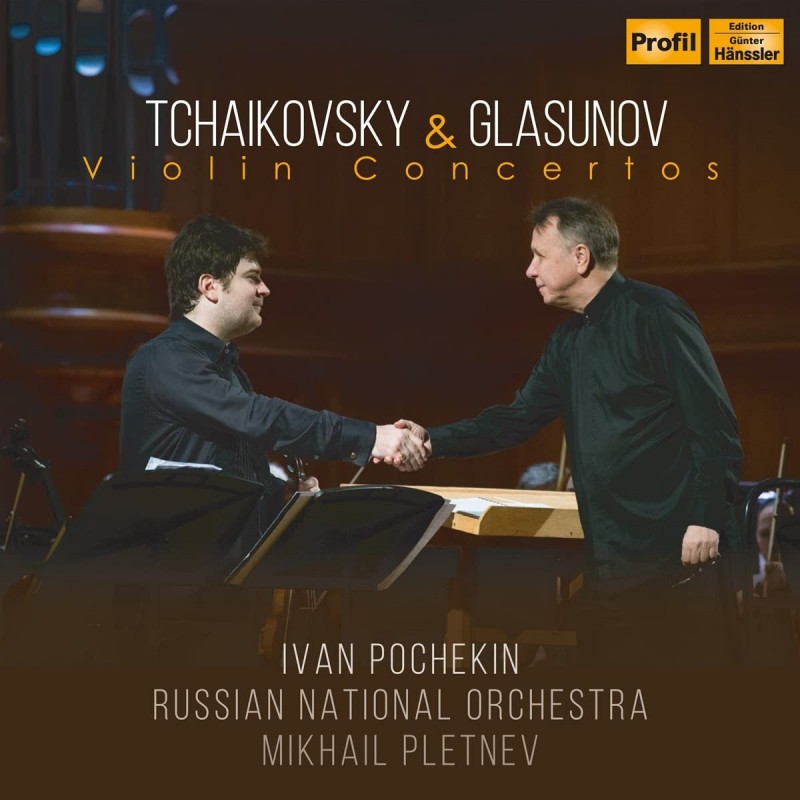 Klasyczna Muzyka Symfoniczna
premiera polska: 28.01.2022
opakowanie: Jewelcaseowe etui
opis:
Editor's info:
This recording features the works of Russian composers who were outstanding personalities in the musical life of their country during their lifetime: The Violin Concerto in D major, op. 35, by Tchaikovsky and the Violin Concerto in A minor, op. 82, by Glazunov. Each of the two composers wrote only one concerto for violin and orchestra respectively, as did Beethoven or Brahms as well. The two concertos by Tchaikovsky and by Glazunov each quickly gained admirers in the West. The image of Tchaikovsky is well-known, who closely emulated Western European music, especially music originating in Italy, France and Germany. Glazunov, who had no conservatory training, acquired his skills as a composer with Rimsky-Korsakov. He was one of the members of the “Mighty Handful” of five composers who banded together in Saint Petersburg in 1862 and called themselves novators, or innovators. They championed and strongly supported a national style of Russian classical music. There were therefore contrasts in style at the time. Yet Tchaikovsky, who was accused of “Western leanings”, was also an adherent of other contemporary Russian composers and his stance towards the novators was generally positive, though differentiated. And Glazunov, the pupil of Rimsky-Korsakov? The attitude he upheld was based on the maxim: “I am possessed by music.” To use the slightly overstated words of Vladimir Fédorov: “Glazunov can be seen as a type of musician who thinks only in musical terms, ‘feels’ through music and knows of no other interests than this music … to him in music there is nothing else but themes, rhythms, development, form, plasticity of the musical material and tonal color of the orchestra. He thus focused almost exclusively on instrumental music, which thanks to its brilliance ensured him a special position among Russian composers of his day.” 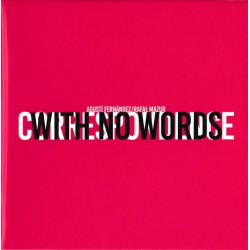 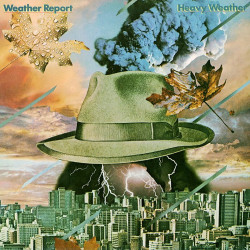 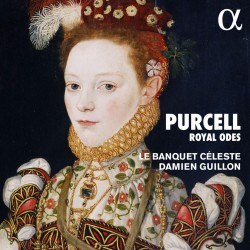 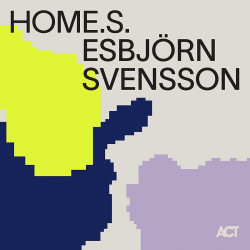