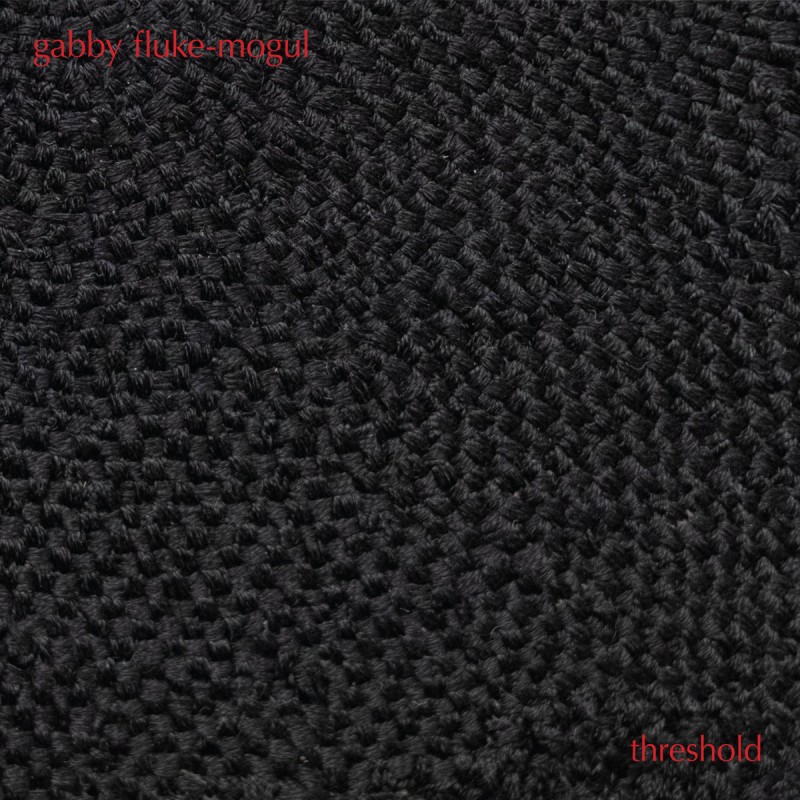 Vital Weekly:
"Gabby Fluke-Mogul is a violinist, improviser, composer and educator from California, based in New York. She studied among other places at Mills College with Fred Frith, Pauline Oliveros, who introduced her in the theory of Deep Listening. Besides the concept of 'comprovisation' developed by Marty Ehrlich influenced her own practice as a musician and composer. Along with the principles of this concept she created music half-composed and half-improvised. She collaborated with Kyle Bruckmann, Jacob Felix Heule, Lisa Mezzacappa, Brandon Lopez and among others. So far not much of this young musician was released on cd or any other medium. She participated in two projects by saxophonist Philip Greenlief: 'Bellingham for David Ireland' (Edgetome, 2017) and 'Barbedwire: 37 Graphic Scores for Trio Volume One' that came out in 2020 on Creative Sources Recordings. Releasing a solo-album of improvised music is not what many musicians choose for at the beginning of their career. But not Fluke-Mogul, who surprises an album of bolded and concentrated violin statements. Six improvisations that carry one-word titles: 'Teeth', 'Ruda', 'Kairos', 'Bruise', 'Gnosis' and 'Deuces'. Greek titles like 'Kairos' and 'Gnosis' suggest a spiritual interest. Her approach is one of experimenting from an open and eager attitude, showing a strong and sincere voice. Opening improvisation 'Teeth' is a vibrating and dynamic work accompanied by some vocals. In an improvisation like 'Ruda' I was struck by all nuances and details she incorporates in her improvisations. On the one hand, her playing is unpolished and very direct, but on the other is it also richly textured offering a wide range of sounds and possibilities. In her expressive and radical improvisations, she works with noise and as well as allusions of melody as ingredients. This is a strong statement of very expressive and radical explorations. Very rewarding!"
By DM 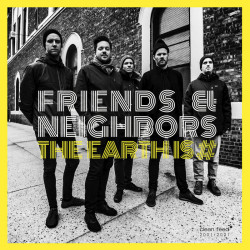 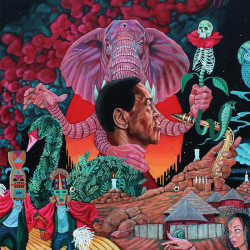 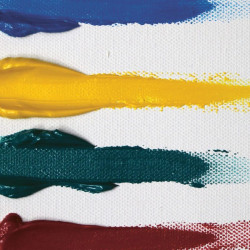 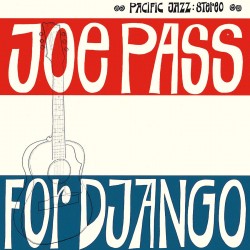