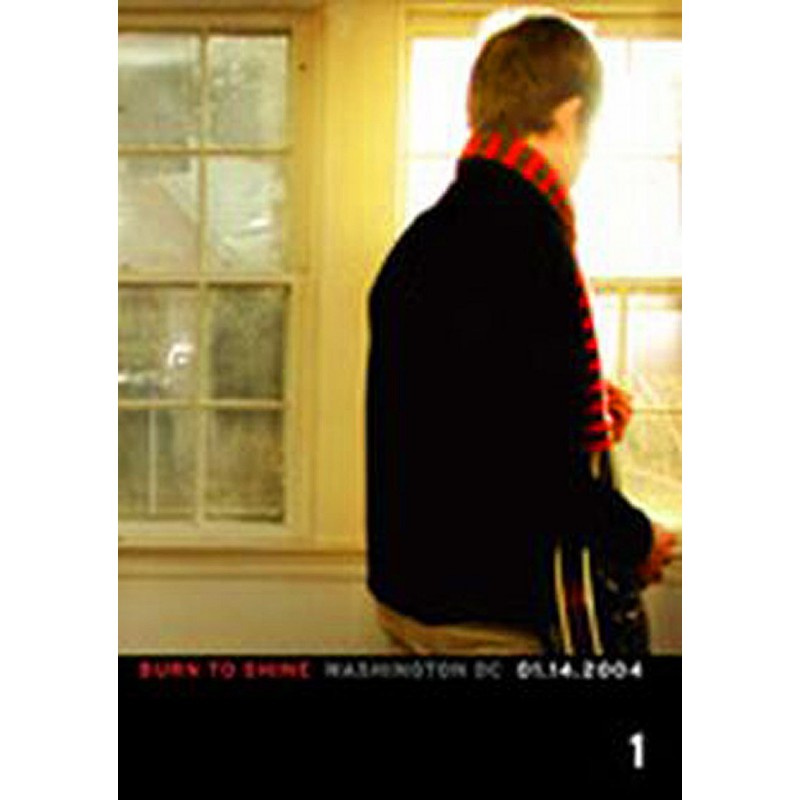 Editor's Info:
Created by Fugazi drummer Brendan Canty and filmmaker Christoph Green, Burn to Shine is a DVD series of live music events shot in buildings that are going to be destroyed. Bands from the area are chosen by a local curator, set up in the doomed building for one day and each perform one song for the cameras alone. By the time you see the footage the structure no longer exists.

Burn to Shine 03: Portland has already been shot - The Shins, The Decemberists and Sleater Kinney help kill on the new release. Watch for upcoming news on when 03 will be out. The Burn to Shine series is released through Canty's own Trixie DVD.
TRX001 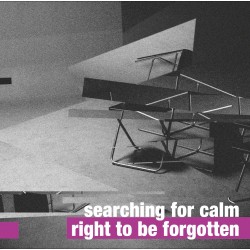 Right to Be Forgotten 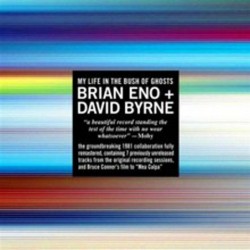 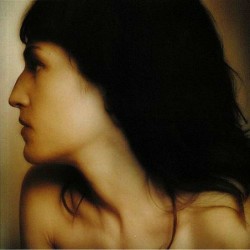