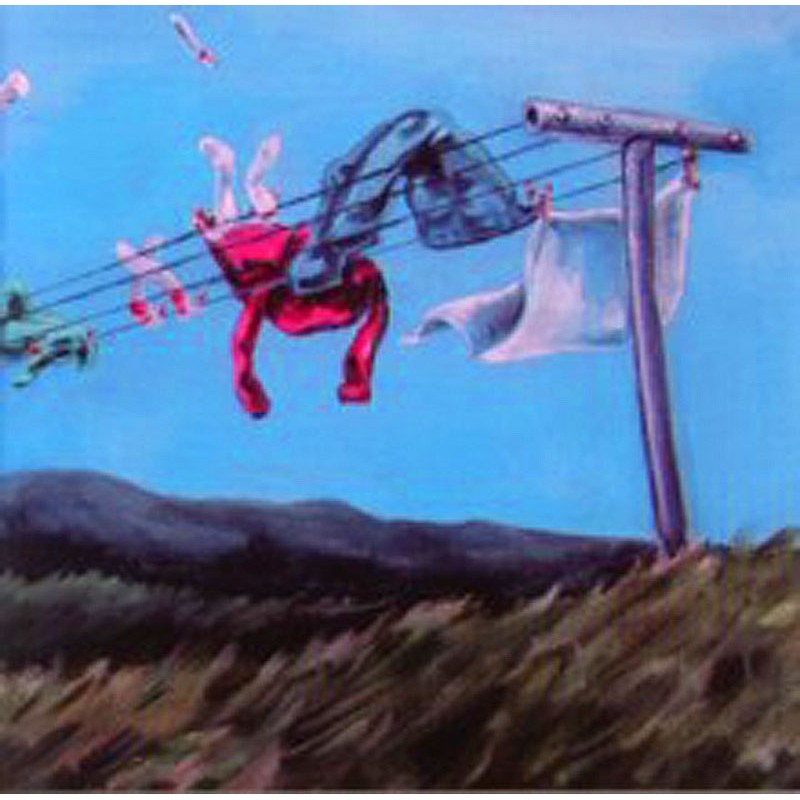 www.splendidezine.com:
[...] Hello, Dear Wind follows Nau's established melodic formula, but it's hardly a rehash. Nau's melodies are picture-perfect, they're never too complicated, but at the same time they deliver melodic flourishes that raise them above the level of campfire sing-alongs. Each track might be seen as its own artistic statement, and also a variation on the basic songwriting theme, as is the case with "Goodness", which sports a Belle and Sebastian-sounding pop beat that enlivens the established pattern.
Innocence pervades Nau's lyrics, and his wistfulness can make it seem as if each song were written on the first day of autumn. Don't let the gentleness or the simplicity of his one-word titles fool you, these aren't silly or childish songs. Nau's innocence springs from a mature yet unabashed hope. When he sings, "I believe in windy days / when everything gets blown away / please, let me get blown away / I promise you I'm not afraid", it's a hopeful wish, but you can sense the weight of loss and helplessness behind it.
While many contemporary singer/songwriters seem content to scream their every feeling and call it honesty, Nau holds back. Like a young Sam Beam, he picks his words carefully, looks for subtle signs,sees messages in feathers floating, in a vision of God as a tambourine-playing circus master. Though Hello, Dear Wind's catchy melodies and evocative lyrics will grab your attention from the first spin, there's a lot of depth behind them. It's as deeply revealing and honest an album as you're likely to hear all year...' [Wes Holmes]
S059 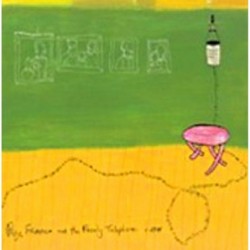 ...And The Family Telephone