Editor's Info:
First off: Don't let the Viking scare you, he only wants to shake your hand.

However, maybe you should be slightly afraid of the contents embedded on the disc lurking beneath our Nordic friend. See, Casually Smashed To Pieces isn't your typical "album." No, Kent, Ohio's Six Parts Seven haven't so much redefined their sound as they've transcended it here, bringing in new sonic elements, textures and feelings to weave a tapestry as sprawling as the Himalayas. In other words, forget what you think the disc sounds like - because, chances are, you're wrong.

Their tunes are sweetly folkish in mood but rather than verse - chorus - verse song structure that might make the absence of a vocalist noticeable the music gently swells towards peaks keeping the focus on the guitar interplay. The result is incredibly fluid and familiar sounding touching none of the standard bases one might expect from guitar-led group playing rural-inspired instrumental music. - Washington Post 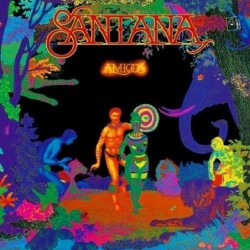 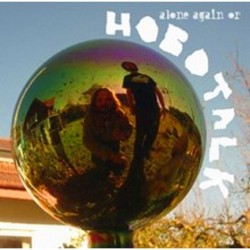