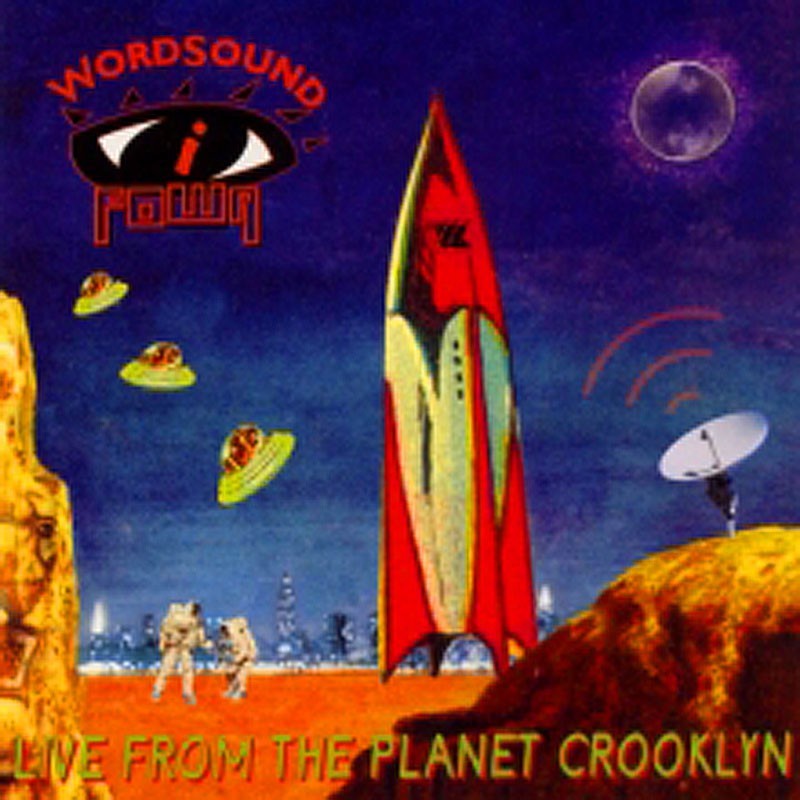 The powerful WordSound I Powa posse from Brooklyn in a hip hop reggae dub outing that could be likened to George Clinton's Parliament/Funkadelic let loose in a world of fantasy dubadelic!

Brooklyn's WordSound I Powa have released 8 albums on their own label, which have startled the European dub scene!

"Strap in and prepare for blast-off. WordSound shakes the town from the underground, everytime. Dub is the frequency and WordSound is Powa."

A word from Neil Cooper of ROIR and Dub Freak #1- "This is the best, newest and most innovative sound system in America today. This is an absolutely fantastic CD, a new generation of dub with strong hip hop and sampling influences. We will be hearing a lot from this group."

"Live From Planet Crooklyn orbits out to the cutting edge of Hip-Hop and Dancehall. This uncanny fusion of musical styles is a must for those in search of something out of the ordinary. (This album) bridges the gap between Hip-Hop and Dancehall and can prepare listeners who are unfamiliar with Dub music." - Reggae Report

"Unlike current English dub fanciers, these guys have torn up the rule book and gone for the bass in toto. Bass and drum sound are the whole point here, and they are lovingly engineered. Crooklyn dub is slow and low - and convincing." - Wire UK 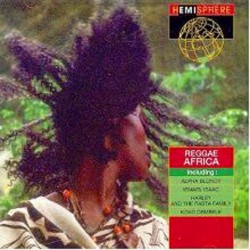 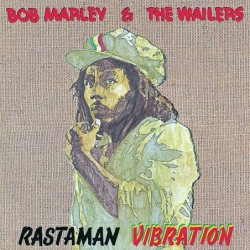