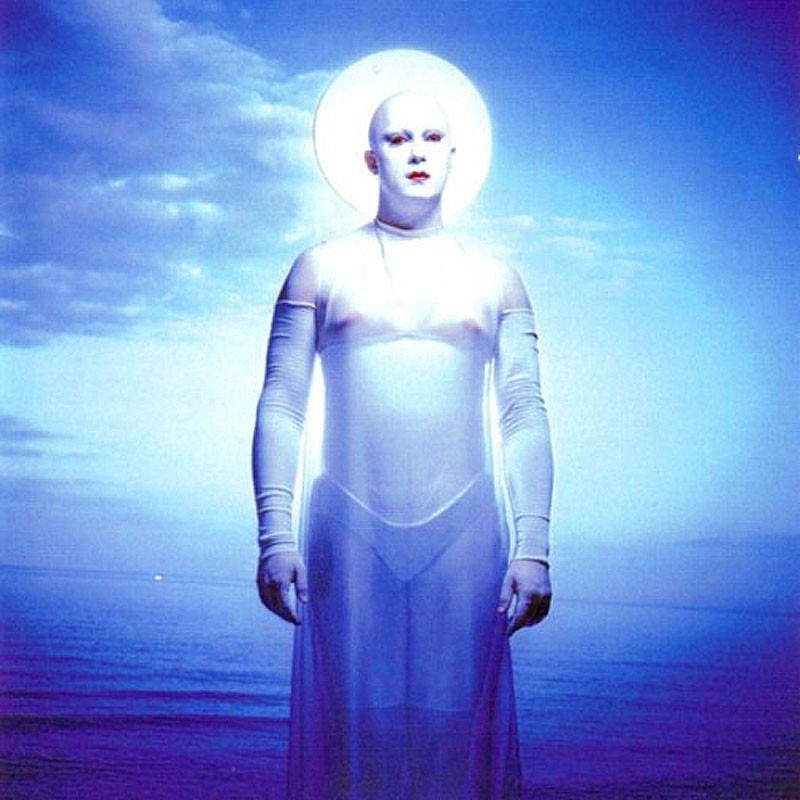 Antony and the Johnsons

Antony and the Johnsons present chamber cabaret in darkest blue, creating music that is highly dramatic, emotional, and lyrical. Compared to everyone from Nina Simone to Lotte Lenya, Antony's voice is hauntingly evocative. The Johnsons, an ensemble featuring a string trio, piano, bass and drums, lay a foundation of lush yet minimal orchestral arrangements. Antony & the Johnsons is a reissue of the group's debut album, which was originally released in 1998 on the London-based label Durtro, which is run by David Tibet of Current 93. It was followed by the EP I Fell in Love with a Dead Boy EP, which includes a cover of David Lynch and Angelo Badalamenti's "Mysteries of Love."

Having first presented his songs in after-hours cabarets at the Pyramid Club in NYC, Antony assembled the Johnsons and produced his first concerts at The Kitchen and Knitting Factory in NYC.The past few years have found Antony & the Johnsons making a name for themselves playing a series of concerts at Joe's Pub at the Public Theater and the Knitting Factory in New York City. In the past year, Antony and the Johnsons have also performed at The Bloomsbury theater in London with Current 93, at Central Park SummerStage with Bebel Gilberto, at the Nancy Jazz Festival in France with French composer Yann Tiersen, at Town Hall in NYC with Rufus Wainwright, at the Warhol Museum in Pittsburgh, at the Wexner Center in Columbus OH, at Royce Hall, UCLA for producer Hal Willner, and in Milan and Naples with Tramontano Arts.
SC104 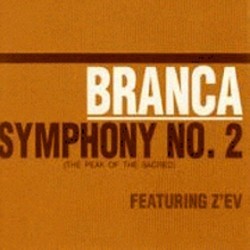 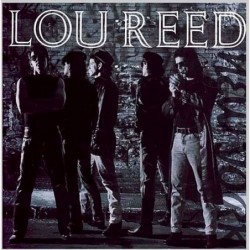 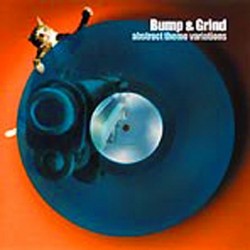