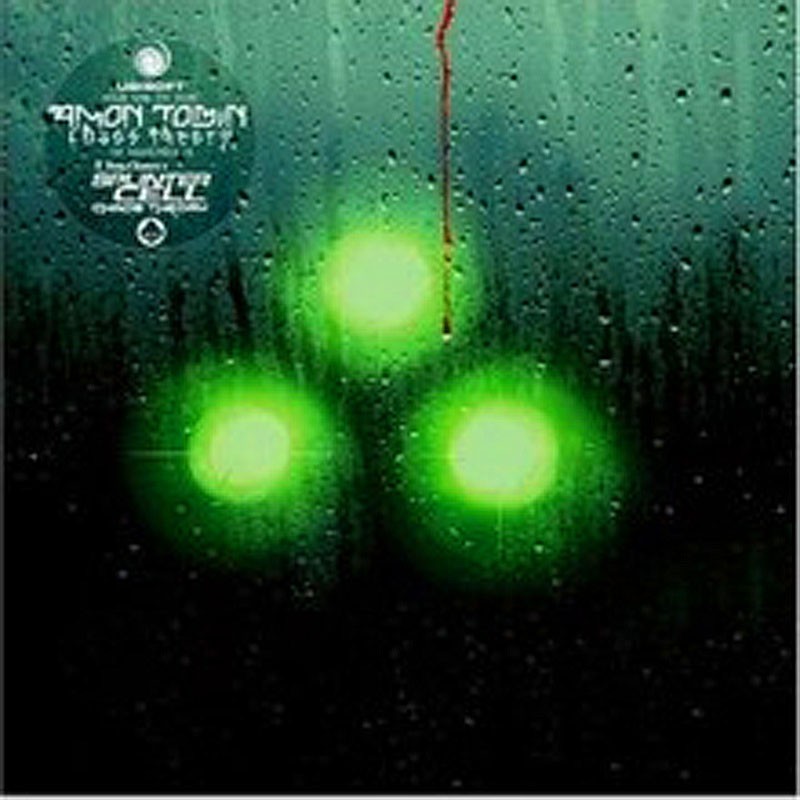 opis:
Editor's info:
Soundtrack to Tom Clancy's 'Splinter Cell:Chaos Theory'" Possibly the first 'proper' video game soundtrack to be released as an album in its own right. Amon, as you might expect, has completely revolutionized what you might expect from humble "games music". As he himself puts it, "I tried to write the music as if it was a score for a Dario Argento movie." No other game's ever sounded like this. It's the first of its kind. An electronic record made almost entirely from acoustic instruments, every sound has been lovingly warped and re-warped, handcrafted and caressed before having thousands of volts shot through it for that trademark Amon adrenalin rush. And, for his first full length soundtrack, Amon has tried to develop a unifying atmosphere rather than individual tracks, a genuine score. There are recurring, evolving themes and some clear nods to great film scorers of the past.
9240312 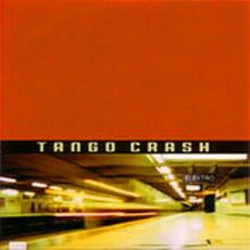 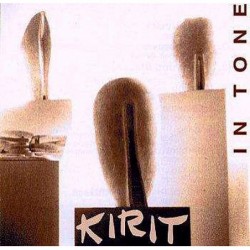