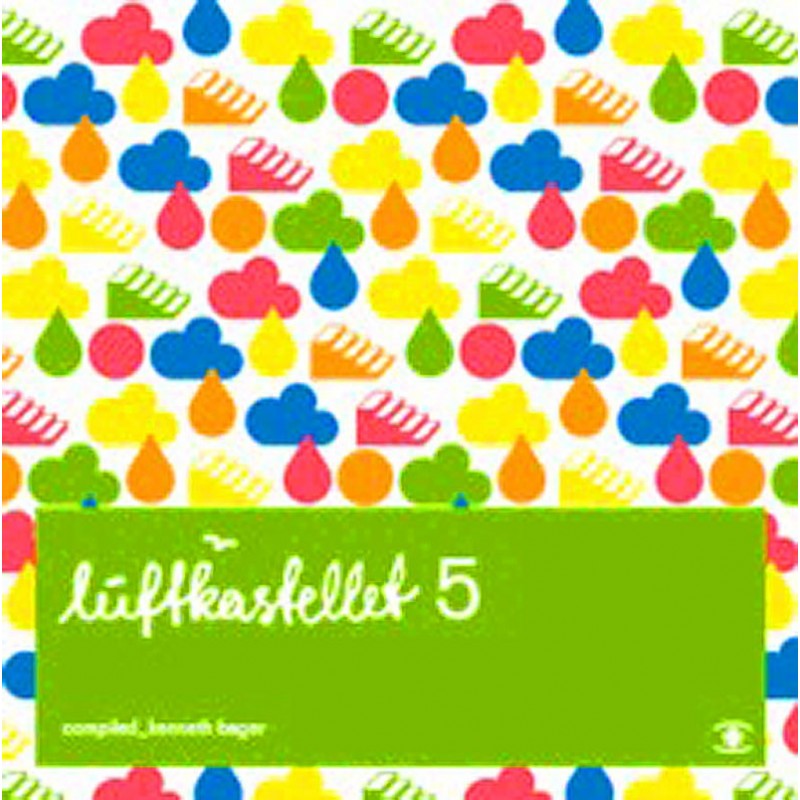 Editor's Info:
Luftkastellet 5 is the fifth album in the line of the popular compilations from Kenneth Bager and Music for Dreams - and probably the best document in the series so far. The track list of Luftkastellet 5 has caused international reactions and anticipations even long before the compilation's release. And now rave reviews are pouring down on the compilation as we move towards release date (6 outta 8 stars in M8 for instance). This probably has something to do with the string of pearls consisting of new, exciting and forward minded music that is assembled on this album. Brand new numbers from big establish names naturally slides in between new remixes from some of the world's hippest and absolute top producers and djs.

Luftkastellet 5 produces one great piece of music after the other, collected from Music for Dreams' "alternative" understanding of good music. One of the biggest tracks could well be from Ibiza based berliners Deep Dive Corp., who opens the album with the super catchy "Shine" (the track was the official festival song at Music for Dreams own festival recently, Festival for Dreams). But then again there's also the Reverso 68 remix of Badly Drawn Boy's "Promises". Or Trentemoller's...

If you're looking to impress some one with good taste in music (your self or someone else), Luftkastellet 5 is a solid card to pack in your deck. Big and exciting names have found their way to this disc and every track has a life of it's own and it's own story to tell. There's no extra fill ins on this little master piece of a compilation, a compilation that both works at the party, in the car, in front of the mantel piece with a loved one, or on a flight heading towards new adventures. 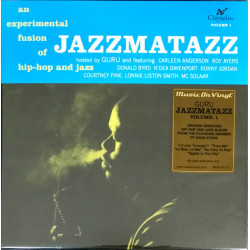 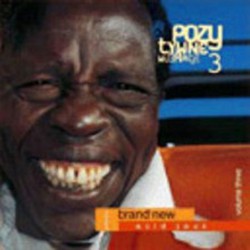 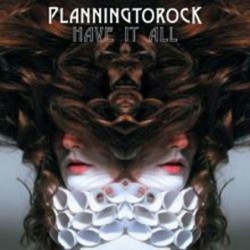