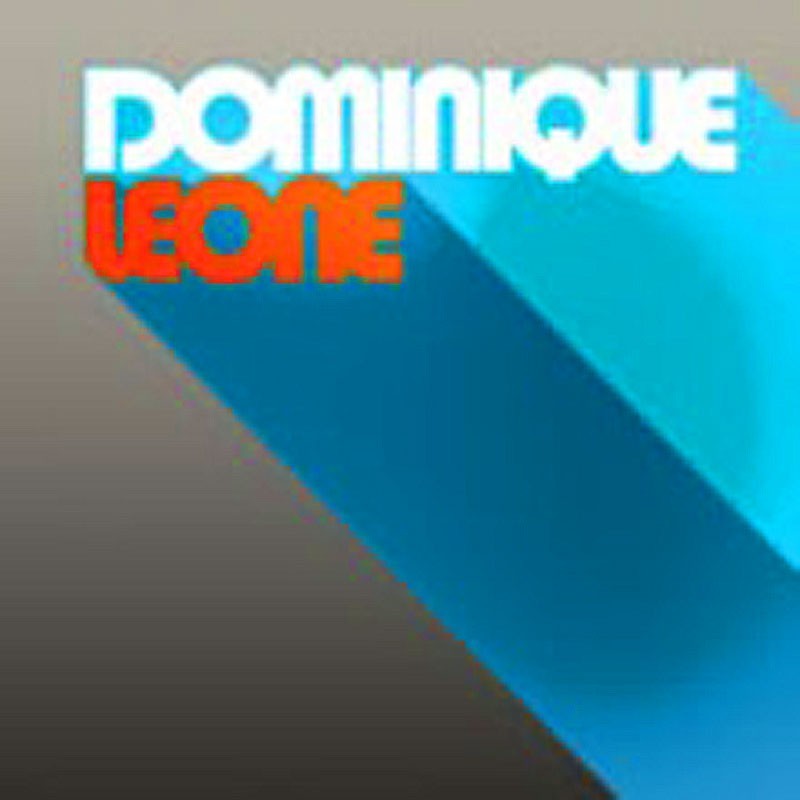 Editor's info:
Dominique Leone is the first artist on Stromland Records, which is the new label ran by Hans-Peter Lindstrom and Smalltown Supersound founder Joakim Haugland. Dominique Leone wears many hats, only a few faces and has a hundred songs that you haven't heard. In fact, but for his bestest buddies and the fine folks of Stromland Records, very few people have heard more than a peep from him. And yes, he's a him. If you read internet record reviews, you may have seen his name around, though if you hate record reviewers, please don't hold that against him. The truth is, he's a songwriter, producer, singer, lover, fighter... scratch that, he's one of a growing number of college-educated musical auteurs with more than a slight command of pop history and theory chops, and writing songs for joyous, infatuated people. Perhaps some of them are a bit over stimulated. Perhaps some of them just like good melodies and strange chord progressions that still seem vaguely familiar. Dominique is a "classically trained" musician from Texas who currently operates out of San Francisco. He lists Brian Wilson, Claude Debussy, Andy Partridge, Randy Newman, Glenn Gould, ABBA, Miles Davis, Olivier Messiaen, and Magmaís Christian Vander as personal heroes. He thinks Julie Mehretu is the bomb. All of his music could be considered "pop" of a sort, though parts have a definite proggy edge. Lindstrom recently used Dominiques ballad "Conversational" on the recent LateNightTales compilation [Azuli, 2007], also featuring Todd Rundgren, old school art-disco provocateurs Gina X Performance and Norwegian one-man prog-pop show Alf Emil Eik, which gives a pretty good indication of the kind of space Dominique's music inhabits -- but then again, a recent interviewer compared it to Harry Nilsson. The music is catchy but ambitious, crafted but not sterile, interesting but not pretentious. It's just a lot of fucking fun.The first taster of the album is the 12" released by Feedelity and includes the already much talked about 16th Rebels Of Mung "Claire"-medley/remix (thats taken at least 1/2 year to make). The Medley is produced, directed and arranged by Knut & Paul from Mungolian Jetset in cooperation with Lindstrom.

www.dustedmagazine.com:
[...] Dominique Leone is released on Lindstrom's Stromland label. That Oslo-based producer's space-disco is one of the sounds at work here, but the most obvious touchstone is English Settlement-era XTC. One of the things Leone wrote in his recent Listed submission for this site - about Pattern Is Movement's music reminding him of the UK group's "stubbornly original song structures and chord progressions" - applies equally well to the 11 tracks presented here. Leone has a knack for writing these pretty, soaring, multi-tracked vocal melodies that give the impression of eternity. In the case of the 13-minute "The Return," that feeling of inexhaustibility comes from repetition (the chorus consists of the words "High up on top / How do you feel?" and "ba ba ba"), as well as the ambitious chord structure it's built on. Like some of the other tracks on the album (opener "Kaine" and "Claire"), noisy parts interrupt the song's prettiness. There's a special pared-down, purposeful quality to the noise, which is built around piercing or squelchy synth sounds, compressed drums, and static - sort of like a pocket Boredoms. I'm still unsure what the exact purpose of the noise is, and it's likely Leone thinks it doesn't need one, but it comes off like a combination palate-cleanser and self-puncturing gesture that keeps Leone from exceeding his reach. [...]
By Brandon Bussolini. 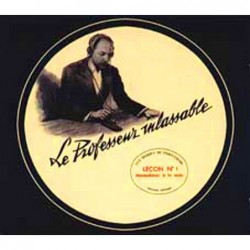 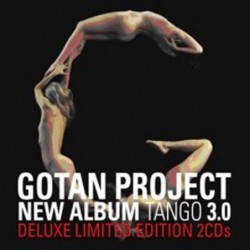