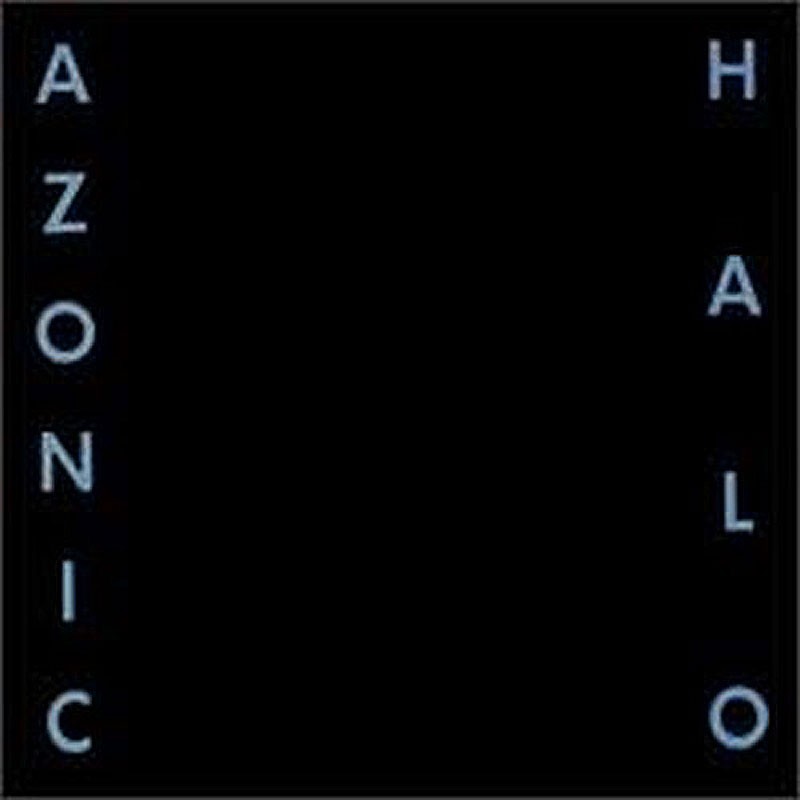 opis:
Editor's info:
"Halo" is the debut album of guitarist and composer Andy Hawkins, issued under the moniker Azonic. It was released on July 1, 1994 by Strata Records. Marking a departure from his work with Blind Idiot God, the album comprises four lengthy improvised guitar drones accompanied by electronics. Hawkins described the music as "violent ambiance, harnessing the resonant frequencies of the void to take you out of the here and now."
SCD00022 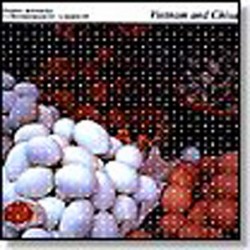