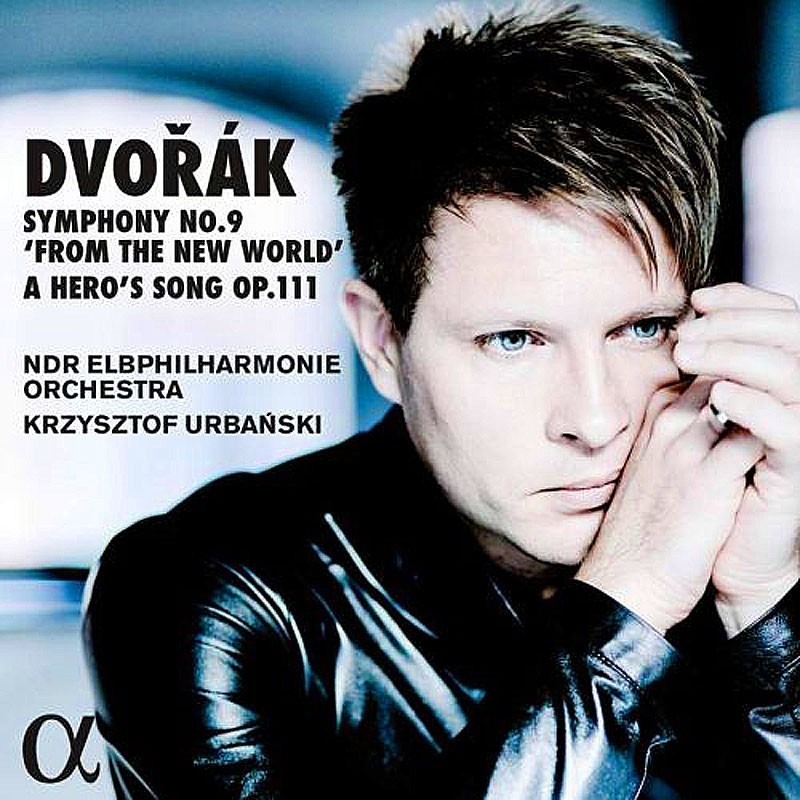 opis:
Editor's info:
Following on from his critically acclaimed Lutosławski programme, the conductor Krzysztof Urbański pursues his collaboration with the NDR Elbphilharmonie Orchester et Alpha. The New World Symphony is a work that has always fascinated Krzysztof Urbański: ‘It was only when I studied Dvořák’s other symphonies that I came to understand the principal characteristic and strength of the Ninth: simplicity. I wanted to dig deeper, and so I examined the manuscript and parts used for the New York premiere. There I discovered things that changed my view of it, like the fact that the first four bars of the third movement shouldn’t be played on the repeat. That gives them a completely different meaning when they recur at the da capo . . . The coupling, the rare Hero’s Song, shows an entirely different side of Dvořák. The way he transforms the initial four-note motif to evoke so many varied feelings, from joy to tragedy, shows his immense compositional mastery.’

This new album will be released to coincide with the opening of the ElbPhilharmonie hall in Hamburg, where Urbański will be one of the leading figures. (from an interview with Julius Heile).
Alpha269 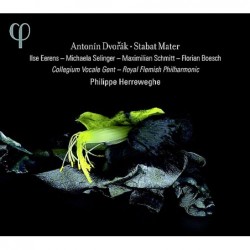 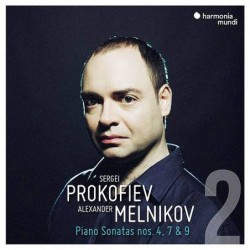