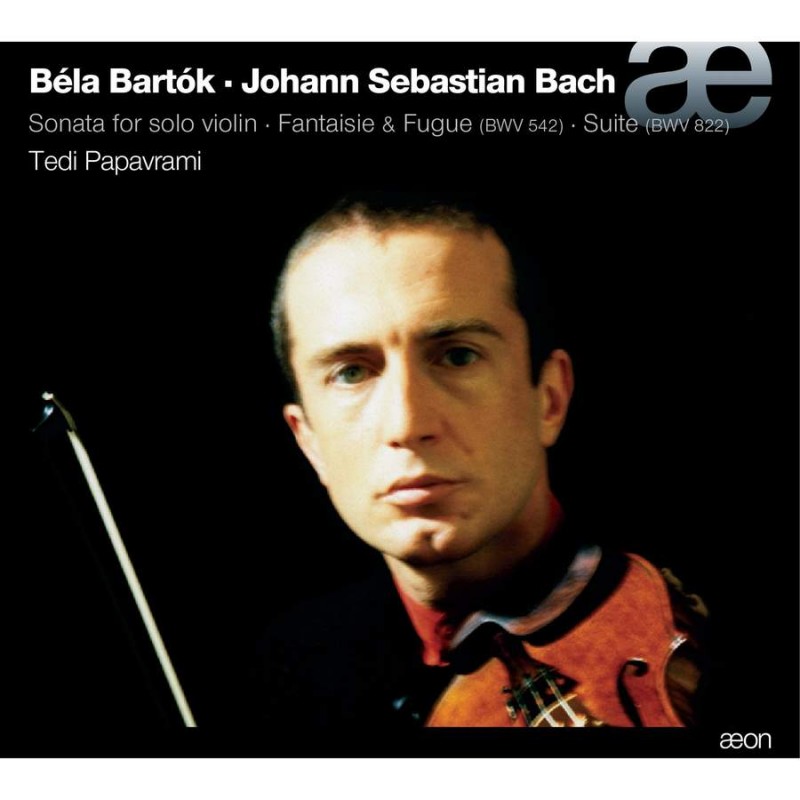 opis:
Editor's info:
On the choice of repertoire It has long been surprising to me to encounter a sort of flaunted predilection for Béla Bartók's Sonata in musicians or music lovers. Many years later, when I began planning a CD programme centred on this Sonata, I quite soon ran up against the difficulty of choosing the other works that would echo the piece. After much hesitation, Bach's Fantasy and Fugue BWV 542, an organ work that had fascinated me from the first time I heard it, imposed itself on me through transcription work in which I had immediately become involved. My choice for the second transcription readily went to a work of a thoroughly different nature. The Suite BWV 822 for harpsichord charmed me straightaway with its very orchestral overture a la française, the Italian influences ('Aria'), as well as the other pedigreed dances making it up and also close to the French Baroque. Tedi Papavrami

Abut the artist:
Having completed his studies at the age of fifteen, Tedi pursued his instrumental and musical development on his own. He had recently defected to France, as had his parents. The Communist regime in Albania took savage reprisals on other family members who had stayed behind, and the sanctions remained in force until the fall of the regime in 1991. So as to stay away from the Albanian embassy officials who were on their tail, Tedi and his parents left Paris and with the help of friends settled near Bordeaux. From there, Tedi launched his career as a soloist and chamber orchestra musician. In 2003 he appeared on a television programme with Jeanne Moreau: the actress quickly recruited him to play the lead role (alongside Catherine Deneuve, Rupert Everett and Nastasja Kinski) in Josée Dayan's film adaptation of Dangerous Liaisons. He now lives in Geneva, Switzerland, where he was appointed professor of violin at the Conservatoire de Geneve in September 2008.
AECD1101 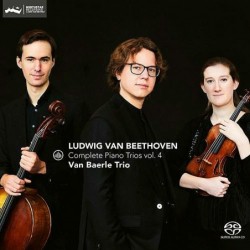