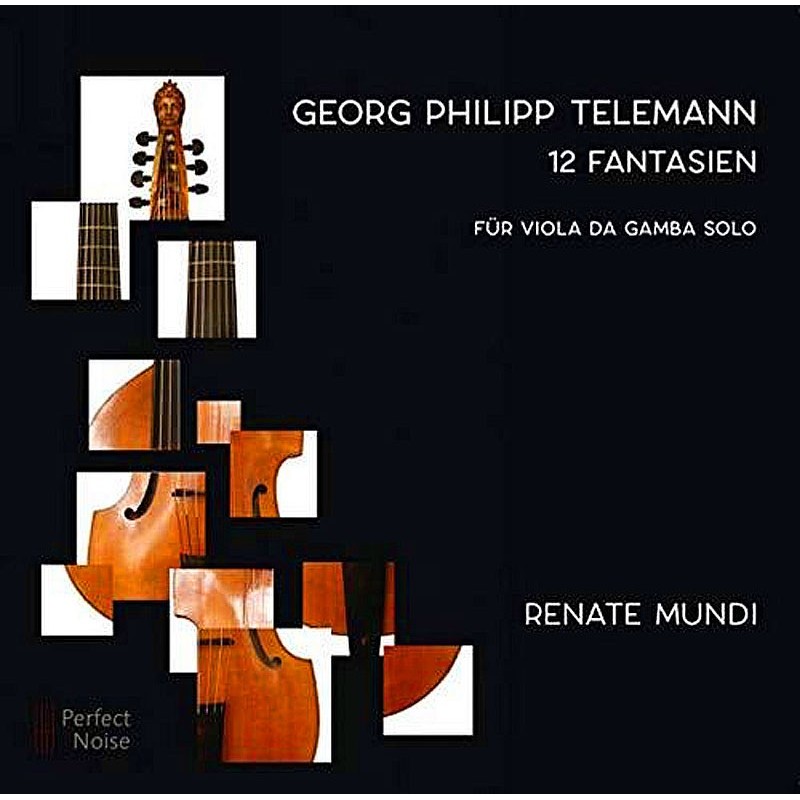 opis:
Editor's info:
The concept - The idea for this CD developed during a recording of the Fantasy No. 7, and quickly established its own momentum. What began as a spontaneous thought experiment soon demanded fulfilment, and morphed swiftly into the desire to take part in the reawakening of this music. What followed was months of intensive dialogue with, and examination of, the 12 Fantasies.

Phantasmagoria - What would rank as of the greatest possible adventures for a gambist? To approach Telemann‘s 12 Fantasies which, having long lain dormant, were recently rediscovered. This is music which paints pictures, is sometimes melancholy and longing, sometimes wild, and often humourous - an inexhaustible wellspring of ideas, moods, sounds and colours.
PN2104 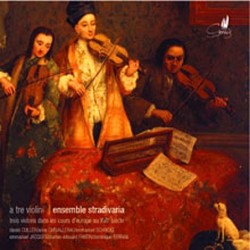 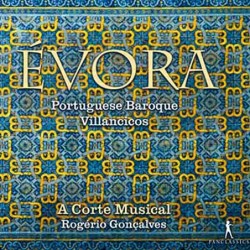