opis:
Editor's info:
Features three Terry Riley pieces: 'In C', 'In DO(M)', 'In Moscow'. 'In April 2000 the American composer and performer on the keyboard Terry Riley performed in Moscow: one evening at Moscow Conservatory's Rachmaninoff Hall, which was the closing evening of the SKIF #4 (the Sergey Kuryokhin International Festival), and in two days at a large-scale concert at the Cultural Center 'DOM', which was the opening concert of the 13th 'Alternativa' festival of contemporary music. At the opening concert of 'Alternativa' Maestro Riley performed as a soloist and a duo with double-bass player Vladimir Volkov. The second half of the concert featured his most famous composition 'In C'.' 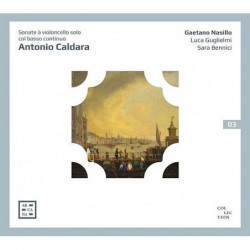 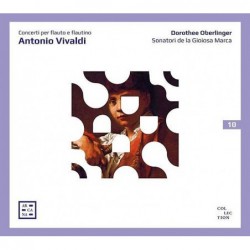 Kaija Saariaho: From The...