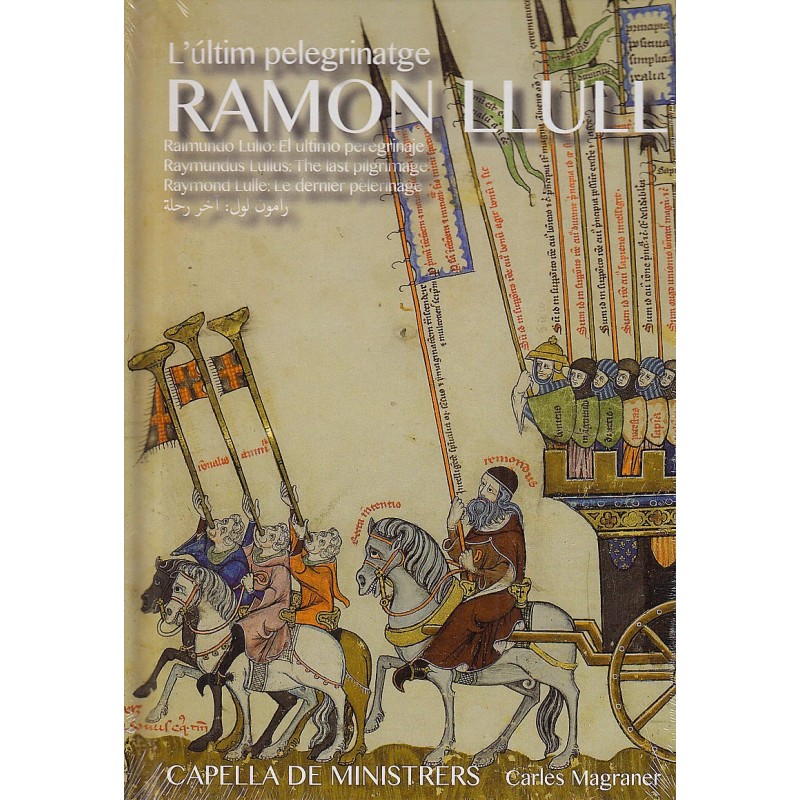 Klasyczna Muzyka Dawna
premiera polska: 2016-07-15
kontynent: Europa
opakowanie: Digibookowe etui
opis:
Editor's info:
Capella de Ministrers presents the musical journey of Raymond Lully, a paraphrase of his autobiography, dictated in 1311, that reviews the stages of his pilgrimage. This journey begins in 1265, from Mallorca to Rocamadour and to Santiago de Compostela. Then, Barcelona and Montpellier, to visit King James II and where he wrote his Ars Demostrativa. Next, Paris and its university, where he lectured. Rome, Genoa, Lyon, Marseille, Avignon or Naples are some of the cities we visit musically, along with Cyprus, Jerusalem, Armenia and Tunis. Raymond Lully is born in the island of Majorca ca. 1232, shortly after King James I had conquered it from the Muslims After his apprenticeship, Lully begins his first trips on both sides of the Mediterranean Sea, in Italy, France and Tunis, with his eyes always set upon the East, the Holy Land, with a special emphasis on the idea of a “pax universalis”, an idea that was not utopian for him but both possible and necessary.

He will never stop fighting for it until his last trip to North Africa and from where, once back in Mallorca, he would die. The Last Pilgrimage: a musical mixture that enjoins the dreams of all the Mediterranean shores, the privileged space wherein Lully would act. 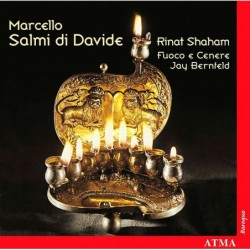 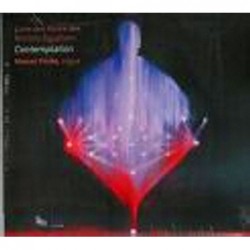 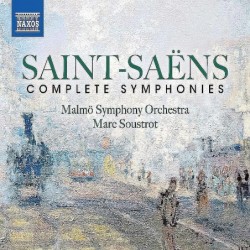