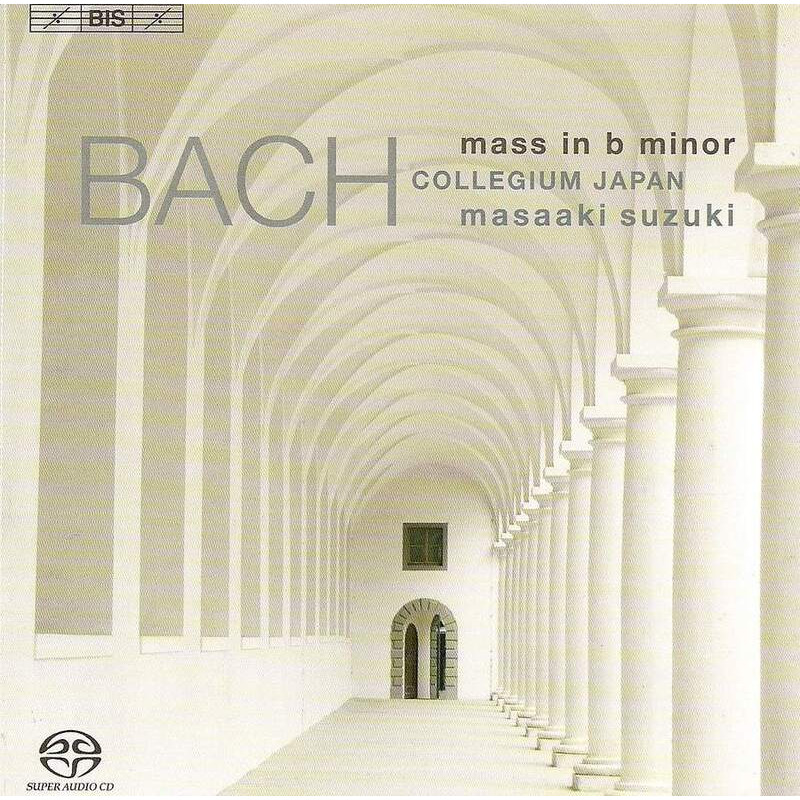 Barokowa Muzyka Klasyczna
premiera polska: 2007-09-01
kontynent: Europa
opakowanie: Jewelcaseowe etui
opis:
Editor's info:
A labour long in the making
As a result of Masaaki Suzuki's and Bach Collegium Japan's ongoing cycle of Bach cantatas, and their recordings of the Passions of St. Matthew and St. John, the team's version of the one remaining large-scale Bach work, the Mass in B minor, has been eagerly awaited. It is therefore with great pleasure that we can announce that an end to the wait is near. In March 2007, Suzuki, the BCJ and soloists Carolyn Sampson and Rachel Nicholls, Robin Blaze, Gerd Türk and Peter Kooij joined forces in Shoin Chapel in Kobe, and the result will be released - as BIS-SACD-1701/02 - during the autumn. (For local availability, please check with the BIS distributor in your country - a list can be found here.)

To celebrate the occasion, and as a taster of the coming release, we offer a free download of three movements from the B minor Mass (please scroll down). These also serve as illustrations of a compositional technique used freely by Bach: the so-called 'parody technique'.

It's not widely known that Bach's great mass wasn't originally conceived as a single entity. Indeed, when he presented the Elector of Saxony Friedrich August II with a score of his 'Missa' in B minor in 1733, it consisted of only Kyrie and Gloria, the first two parts of the mass text. A closer study of the final, complete Mass - assembled in 1749 - reveals the work's prehistory, which in part reaches back far beyond even the 1733 Missa. Both in this and in the later additions, Bach mined his earlier production for material. A case in point is the Sanctus, composed for the service on Christmas Day of 1724, and reworked before being incorporated in the Mass. In a similar manner the entire Credo in unum Deum had been composed at an earlier date, and needed only to be transposed up one note in order to be included in the new Mass.

But the B minor Mass is also full of examples of so-called parody technique, i.e. the recycling of earlier compositions using new texts. A number of movements thus exist in earlier forms and with other texts within Bach's cantata production. Gratias agimus in the Gloria (composed 1733) can be found with the German text, of a similar meaning, 'Wir danken Dir, Gott' ('We thank you, Lord') in the cantata of the same name, performed at the 1733 inauguration of the Leipzig Town Council. (In fact this is a 'parody of a parody', as Bach had used the music already before this cantata.) Similarly, in Patrem omnipotentem in the Symbolum Nicenum, Bach reused the introductory chorus of the 1729 New Year Cantata 'Gott, wie dein Name' (BWV 171) - and again this was the second time the same music was given a new text.

Three further examples of parodies in the B minor Mass are the movements Qui tollis, Crucifixus and Agnus Dei, which we here offer for free downloading along with their earlier counterparts from already released recordings by Bach Collegium Japan and Masaaki Suzuki. 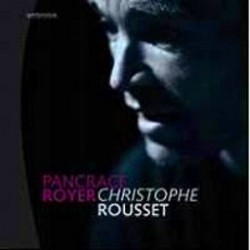 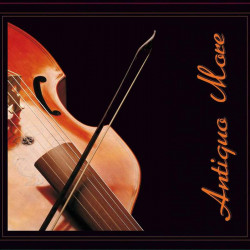