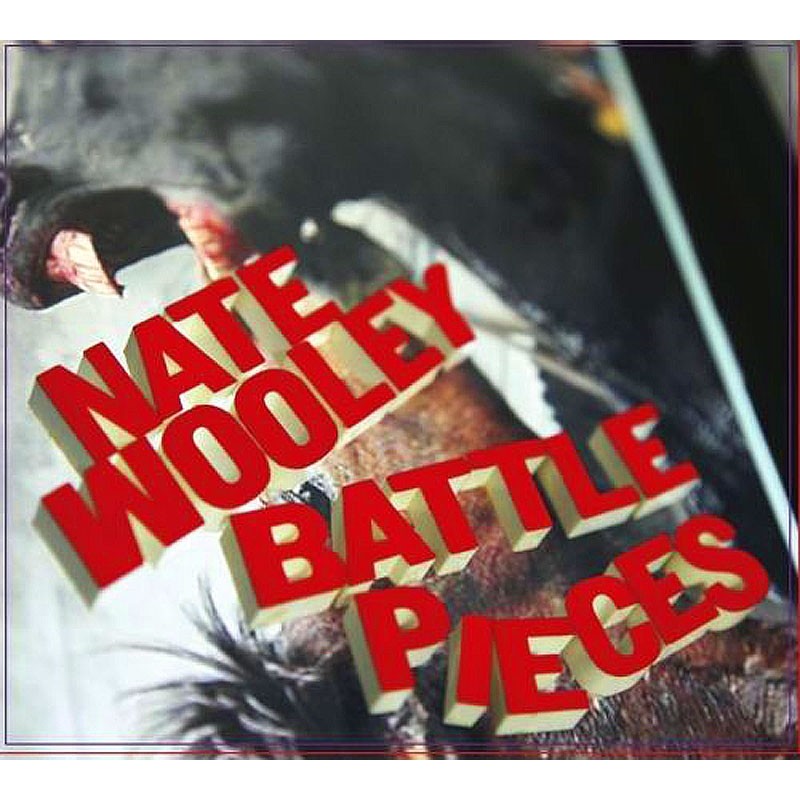 Avant Jazz / Free Improvisation / Avant-Garde
premiera polska: 2021-03-25
kontynent: Ameryka Północna
kraj: USA
opakowanie: digipackowe etui
opis:
freejazzblog.org * * * *:
Nate Wooley's Battle Pieces is a thoughtfully conceived album by the NYC based trumpeter and composer. The 'battle pieces' have been deliberately designed as 'backdrops' for the group, which is Wooley, saxophonist Ingrid Laubrock, pianist Sylvie Courvoisier and vibraphonist Matt Moran, to play off. The instrumentation leaves a lot of room in the space typically occupied by bass and drums, and the group uses this space to express themselves in unique ways.

The album tracks are a sequence of four longer pieces that each feature a band member (I think of the Quadrophenia concept from The Who as I write that) separated by 'tape deconstructions'. The latter is related to 'tape' only conceptually, as they are actually small musical parts that each performer uses and plays with between the longer pieces. Everything was recorded during the same live performance in April of 2014.

The album begins with a flutter of notes from the lone trumpet. Then the vibraphone sneaks in, slowly seeping under Wooley's unfolding ideas. There is an unexpected arpeggio played clear and bright on the trumpet, a sprinkle of notes from Courvoisier's right hand, and as Wooley's acerbic tone contrasts against Moran's shimmering vibraphone, Laubrock enters with an abstract figure. All together, it becomes apparent that for this piece it is the construction of the textures that is paramount. Just listen as the saxophonist and trumpeter use spit, air, and musical threads to tie the piece together.

The next battle piece begins with Laubrock playing a fiery and unpredictable line. When the others join, the music congeals into a frenetic round. 'Battle Piece III' belongs to Moran. He enters tentatively, single notes ring out, attempting to fill a vast space. His piece is more atmospheric than the previous ones, it's deliberate and subtle, light and lithe even when Courvoisier adds a series of chunky chords. The pianist delivers the last piece, it's moody and ruminative, and she digs deep at the end, her foot on the sustain pedal.

The set up and sequencing of the album, featuring the four distinct voices, makes for a captivating listen. Battle Pieces is a thoughtful and unusually constructed album that offers the patient listener a fine musical experience.
By Paul Acquaro

Editor's info:
Battle Pieces" uses trumpeter Nate Wooley's "social music" system, where each piece is constructed for a soloist who improvises with no score while the remaining player choose at will from over 75 compositions over which the soloist must find their path, here at Roulette in NYC with Nate Wooley, Sylvie Courvoisier, Ingrid Laubrock, & Matt Moran.

"Battle Pieces sprouted from a 2014 commission for Anthony Braxton's Tri-Centric Music Festival. Given free reigh to work with new ideas, Wooley picked three improvisers who embodied grace and power within the jazz world, but also displayed a profound desire to question and to push their own abilities without fear: Ingrid Laubrock on saxophones, Sylvie Couvoisier on piano, and Matt Moran on vibraphone.

The music written for Battle Pieces was the first within a system Wooley calls "social music" (of which the new quartet knknighgh and the upcoming Deeply Discounted series are a continuance). Each piece is constructed for a single soloist, who improvises with no score. The remaining members of the group perform an ever changing kaleidoscope of short and long pieces without verbal recourse with each other or the soloist. The result is four improvisers constantly on the knife's edge and creating sometimes gorgeous and sometimes uncomfortable new pathways through music that is never the same twice. Different than freely improvising, this structure — now each player freely chooses from over 75 distinct compositions to combine with each other under the soloist — forces these great improvisers to confront new ways of making music away and expands their personal musical language.

After a group of concerts in Europe and the US, Battle Pieces has released Battle Pieces 4, their third (figure that) disc of new concepts. From a live concert at Brooklyn's Roulette Intermedium space, the group is shuffling new ideas in with some recognizable (barely) from the first two discs."-Nate Wooley 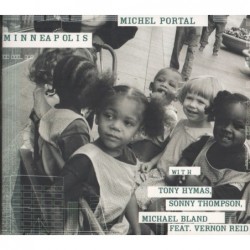 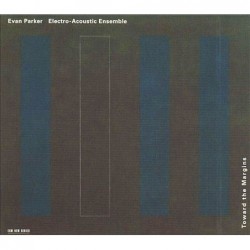 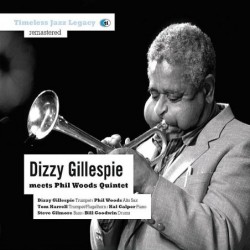 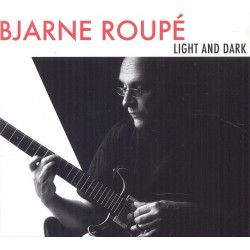