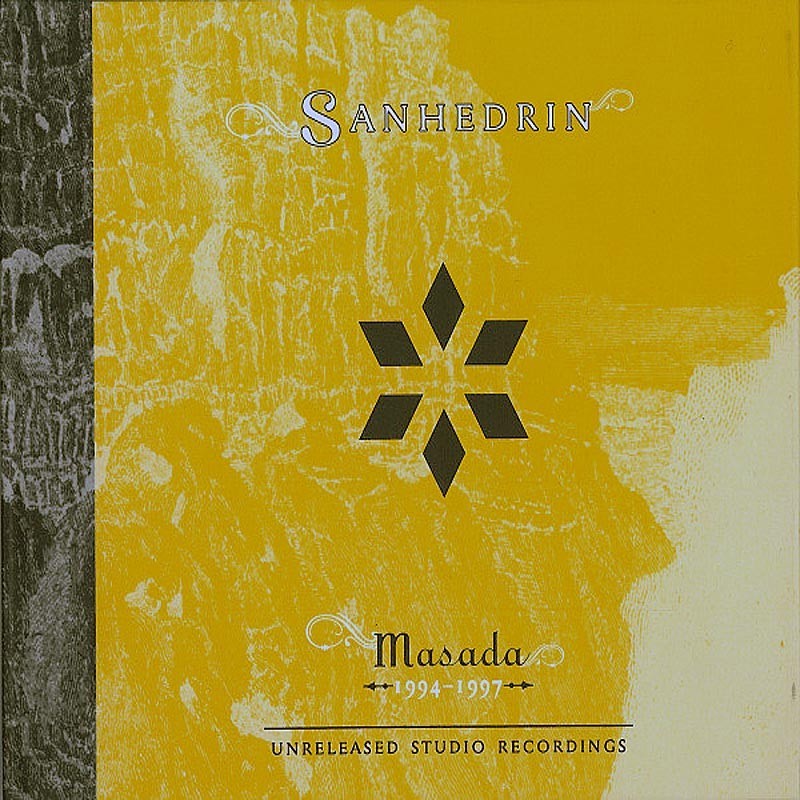 opis:
Editor's info:
Twenty-nine sterling studio performances never available before from what many consider to be one of the most important instrumental ensembles of the past quarter century. Over two and a half hours of rare alternates, many even more exciting than the original releases, were handpicked by Zorn from the legendary sessions of 1994-1997 and are accompanied by a lush booklet filled with photos, scores, written tributes and remembrances. This pioneering band, that spearheaded Radical Jewish Culture and helped bring Jewish music into the 21st Century, continues to inspire Jews and music lovers the world over with an original musical language of honesty, imagination and originality drawing on many pasts and looks toward a myriad of futures. This is where it all began.
TZ73462 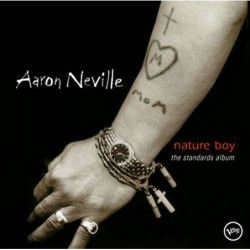 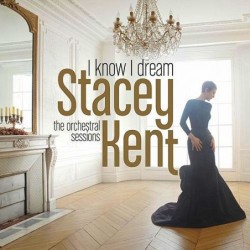