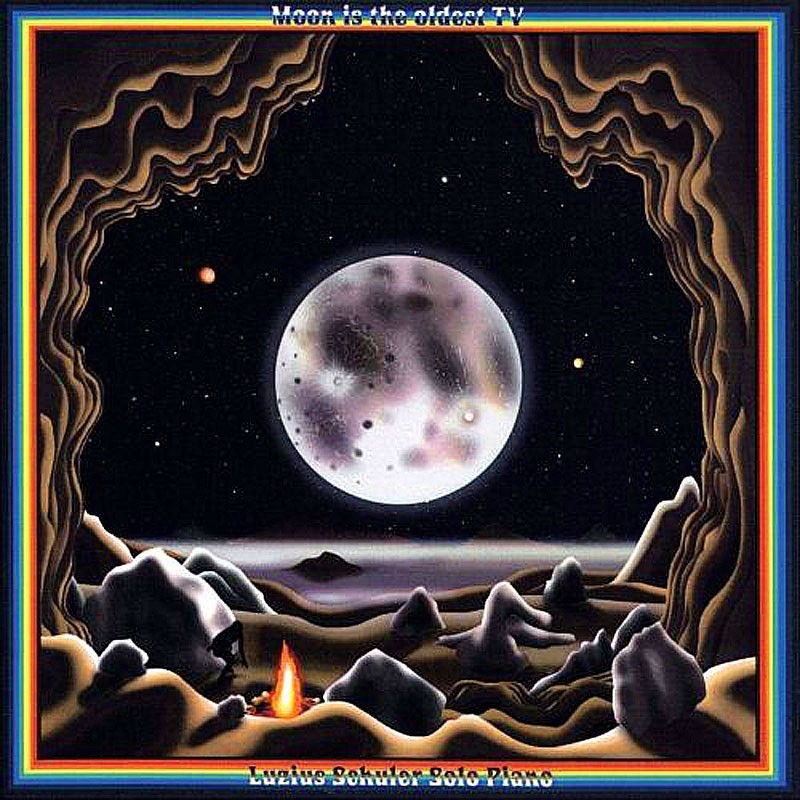 opis:
Editor's info:
Light play. Contrast effect. A vast, flowing palette of grainy textures. Color as flux and gradient. Friction. Tension. A progression of moments. The presence of mind that allows the observer to register subtle change over time. Impressionism. The solo debut from piano player and composer Luzius Schuler, is a record that harnesses the standard ingredients for neo-classical electronic soundscapes and piano to create a singular hybrid of aesthetics a century apart. Think of it as a collision of contemporary impressionism sound paintings utilizing sound synthesis, noise, granular synthesis and field recordings with its turn of the 20th century analog. If this music was an actual painting, it would be a canvas where a modern composition was meticulously applied over a vintage work with varying levels of opacity. But ultimately, this is a very poetic document of six months spent soaking up the city of Paris and writing music. Paris is a very nostalgic city. The art, the churches, the museums, they all have that scent of a bygone time. I took long walks through Paris and visited museums and galleries, to experience that spirit. Thats also where I picked up the phrase moon is the oldest tv, at an installation by Nam June Paik. describes Luzius Schuler the process to the creative content of this album. Most of these songs were composed at night on a beat up up-right, hence the delicate playing full of overtones and unintended percussive noises. The instruments mechanism was micd closely, fully exposed. Once the piano parts were down, the synthetic layers were applied, like an extra layer of paint or varnish. The intention was to create something of an acoustic-synthetic blend.
RON025LP

Milestones of a Jazz Legend...