Editor's info:
On first glimpse this recording might seem to be a sequel to the 1966 alto saxophone and acoustic bass duo session which formed one-half of Anthony Ortega's critically acclaimed «New Dance». But for Ortega to try and recreate that once-upon-a-time, now legendary date would be folly. He has not changed his approach to the duo (or solo for that matter) format all that much in the years between then and now. But significant differences occur in the details. Remarkably, we have the previously unreleased performance of «Ornithology» from the earlier session, not for comparison, but like a snapshot of an earlier time which provides us with a renewed perspective on the Ortega of today-the same person with some new ideas, a complementary partner, and an improvisational integrity undiminished over time. Art Lange - Tom Gsteiger
OGY643 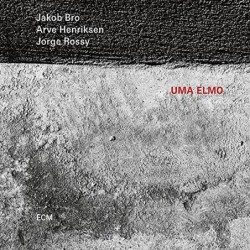 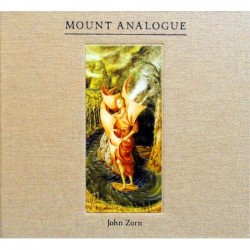