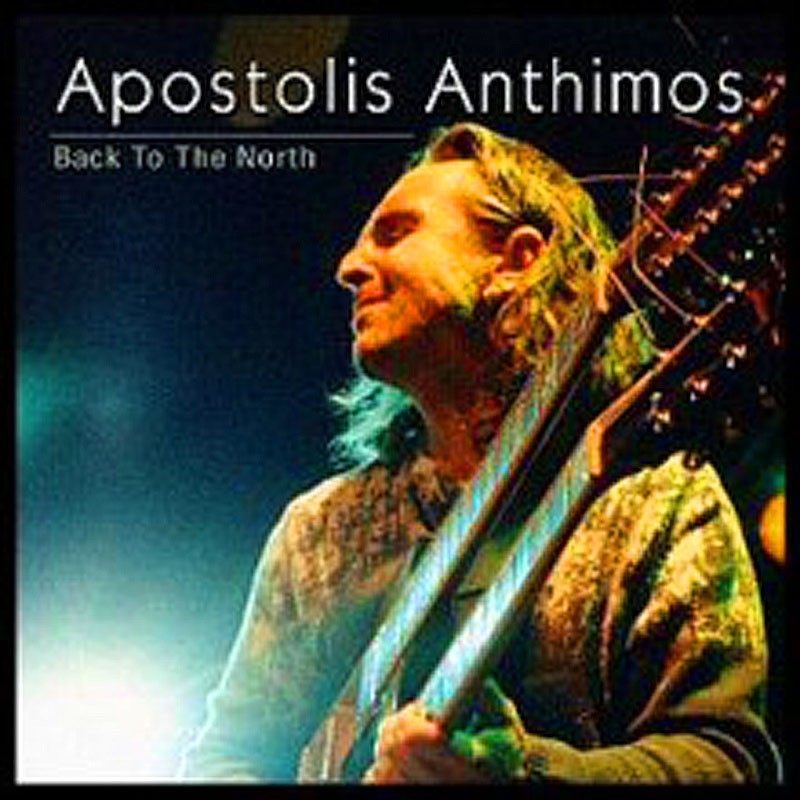 Back To The North

Apostolis Anthimos biography
Apostolis Anthimos, called "Lakis" by his friends, was born on 25th September 1954 in Siemianowice Slaskie in Poland to a family of Greek imigrants. Most notably he is known as a guitarist of one of the most important Polish prog bands S.B.B. which he formed together with Józef Skrzek and Jerzy Piotrowski in 1971 as Silesian Blues Band. They quickly became popular in the whole country and were soon engaged by Czes3aw Niemen as his new band - Grupa Niemen. With Niemen they recorded a couple of albums including "Niemen vol. 1" and "Niemen, vol. 2" and two English language ones. After the end of this cooperation they came back to their old name soon shortening it to S.B.B.
Since 1974 they recorded many great albums and gained a huge popularity to finally disband in 1980 after recording their last album "Memento z banalnym tryptykiem". The title suite of that album contains one of the most significant guitar solos in Polish rock played of course by Anthimos.
Apostolis started to act on his own then cooperating with bands like Dzem and Krzak among others. Soon he went to Greece where he performed in clubs and became a session musician. He appeared in Poland once in a while invited by a trumpeter Tomasz Stanko with whom he recorded albums "C.O.C.X.", "Lady Go", "Peyotl - Witkacy" and "Chameleon", the last one in Greece.
Morover he also worked with famous Greek musicians like Vangelis Katsoulis, Georg Dalaras or Papadopoulos Thimios and partook in every S.B.B. reincarnation since early 90s to this day.
In February 1994 he went to New York where with mucians known from Pat Metheny Group (Paul Wertico, Jim Beard, Matt Garrison, Gil Goldstein) he recorded his solo debut LP - "Days We Can't Forget". The same year he played a turnee with S.B.B. in USA after which the band disbanded once again and he came back to Greece where he formed his first trio - Trias with which he begun to tour and (having invited a vocalist Jorgos Skolias) in 1999 recorded a live album "Theatro". Since 1998 he divides his time between S.B.B. (who recorded in 2001 their first studio album since 1980 and continues to issue new material and tour to this day) and solo efforts.
In the last years beside continuing his activity with S.B.B. he also formed another trio - Apostolis Anthimos Trio with Krzysztof Dziedzic on drums and Robert Szewczuga on bass guitar and double-bass. In 2005 he recorded with Marcin Pospieszalski (bass guitar, keyboards) and Paul Wertico (drums) his second studio album "Back To The North" (released in 2006). He also renewed his collaboration with Tomasz Stanko (the album "Wolnosc w sierpniu").
The year 2007 meant creating Apostolis Anthimos Quartet with Arild Andersen - double bass, Tomasz Szukalski - sax and Krzysztof Dziedzic - drums, percussion who was later replaced by Janusz Skowron.
In 2008 Apostolis Anthimos acompanied by Robert Szewczuga on bass guitar recorded his third album "Miniatures". Besides the guitar he also plays drums and keyboards.
His latest project is Anthimos Skowron United with Janusz Skowron on keyboards and Robert Szewczuga on bass guitar. 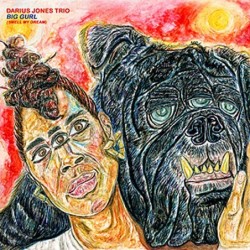 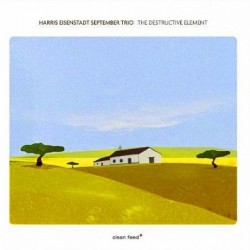