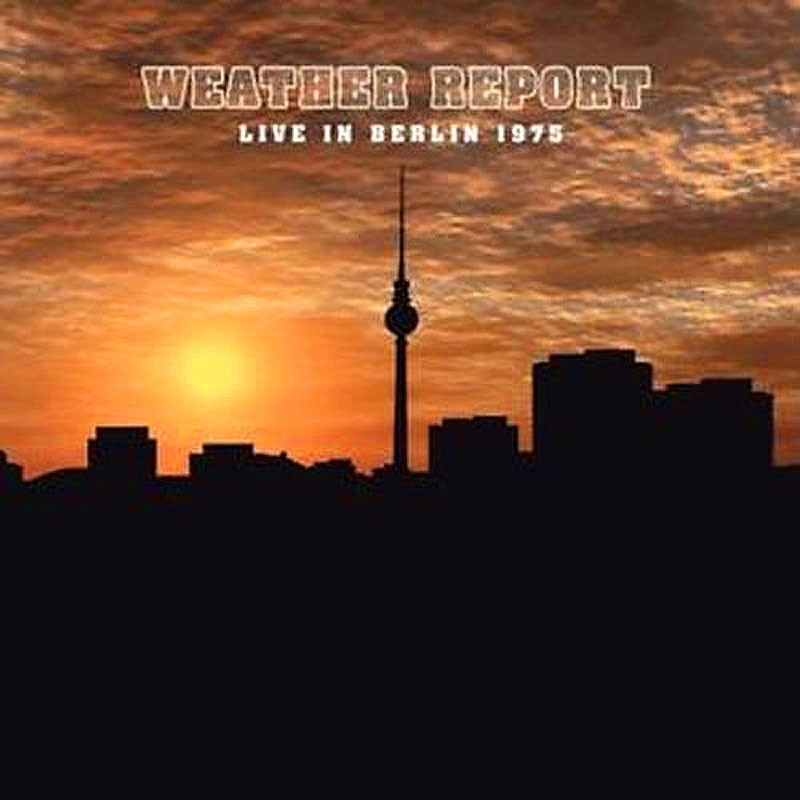 opis:
Editor's Info
Vinyl release of the Weather Report LP 'Live in Berlin 1975'. To commemorate the 40th anniversary of the founding of Weather Report, the Zawinul estate is proud to release this live document of the supergroup's appearance at the 1975 Jazztage Berlin, one of the oldest and most prestigious jazz festivals in Europe. This is the first time that this historic performance has been made available commercially.

From the opening strains of Wayne Shorter's propulsive "Freezing Fire" to Joe Zawinul's exotic "Badia" (a template for the world music movement that would come over a decade later), Live in Berlin, 1975 crackles with an audacious spirit of discovery and daring, underscored by an uncanny sense of group-thinking that allowed the band to be truly in the moment from tune to tune, from bar to bar.
MIG80021 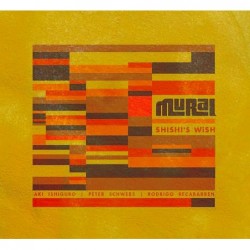 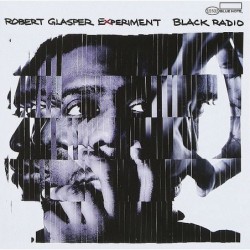 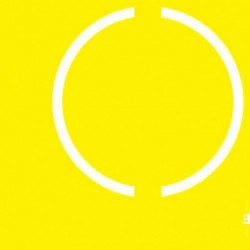