opis:
Editor's info:
Daydreamer is Jakob Bro's first solo-release on which he manifests his talent both as a composer and a highly inventive instrumentalist. On the album, which is based on live-recorded performances mixed with well-balanced studio overdubs, Bro is joined both by notorious, Danish jazz-allies and American saxophone players Chris Cheek and Ned Ferm. Daydreamer not alone displays Bro's personal artistic signatures, such as his flair for simple and catchy, yet substantial melodies, and his original approach to improvisation - at the same time the album also appears as a self-contained piece of work, different from Bro's other projects. As such, Daydreamer has a sound of its own, which can roughly be described as a blend of jazz and rock elements, where the integration of styles and 'traditions' is carried out in a refreshing manner.
LLR001 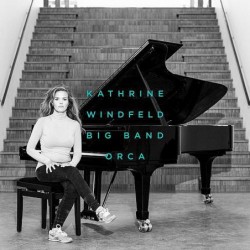 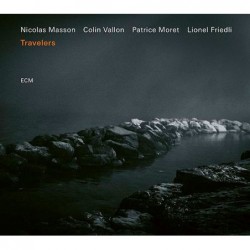