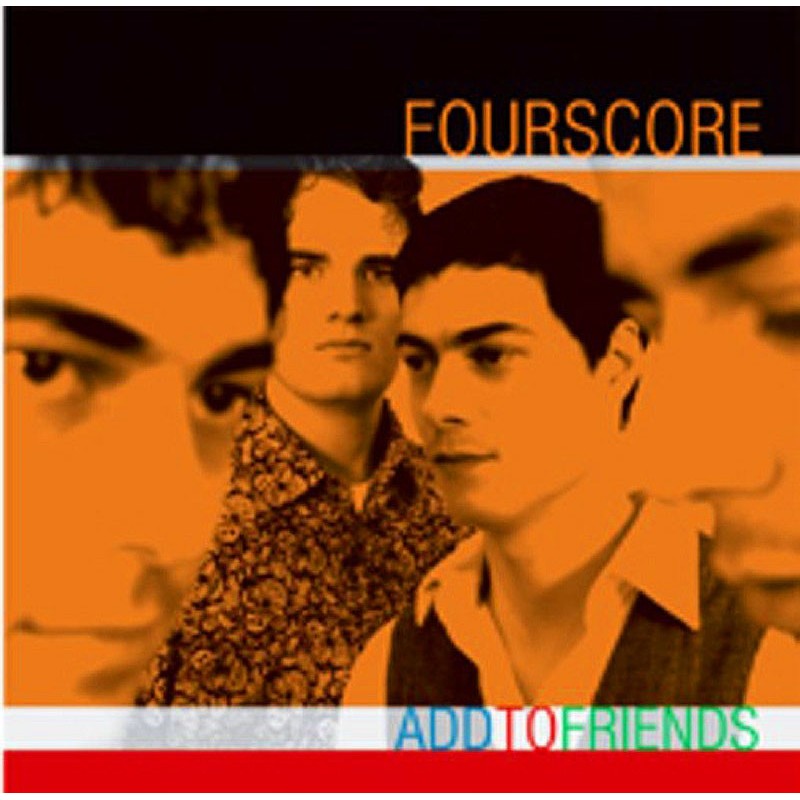 Modern Jazz / Indie Jazz
premiera polska: 2009-02-10
opakowanie: plastikowe etui
opis:
Editor's info:
For nearly a hundred and twenty years, jazz has been the flexible quintessence of constant renewal. What is avant-garde today can turn into tradition tomorrow, but anyone who loses sight of the tradition is holding bad cards for the renewal. In the age of globalization and virtualization, artistic niches and epicenters begin to break down in every conceivable cultural experience. That is precisely were a band like Fourscore sees its chance. Fourscore is four young German jazz musicians, and yet they have no use for labels like Young German Jazz or the Next Generation. Four-score can live with people liking them or not, sharing their view of jazz or not. Be-cause they have a story to tell.

But what does it mean to say a young, almost unknown German bad stands entirely for it-self? After all, Fourscore is not reinventing jazz. On the contrary, every note reveals a devoted respect for jazz tradition. More than almost anyone else in his generation, guitarist Alexander Jung has internalized the playing of guitar legend Jim Hall. Saxophonist Tobias Meinhart makes no secret of his admiration for Seamus Blake. Their music need not have been made in Germany. Fourscore is liberated from the dogma of Euro jazz. In their way of playing, the in-stant of immediate musical performance expands to fill half a century. They are traditionalists in the best sense of the word, skillfully skirting the tempting traps of retro and revival.

It took the young band four years to learn their own vocabulary. In fast-living times like ours, that is an enormously long time to transform arbitrariness into originality and models for imitation into one's own idiom. In the face of ever more rapid succession of alleged "next generations," who can still summon up that much patience? But Jung, Meinhart, and Co. know very well that the sweet days of youth vanish quickly. If the quartet is now finally daring to put out its debut album, Add to Friends, on a hopelessly overloaded and merciless market, it won't do any good to appeal to its role models. After all, anyone who wants Jim Hall, can buy Jim Hall. "You have to have the courage to let go of your role models. Then your own stories emerge all by themselves," is the band's credo. Nor does the band hide behind its youth bonus. The formula "Buy us, because you feel sorry for the rising generation" is too cheap for them. At the same time, Fourscore enables us to experience how the creative po-tential of jazz leads from the past over the bridge of the present into the future.

Without offending connoisseurs of traditional notions of jazz, the four musicians are putting down new rails. Their album sounds like the beginning of a journey whose point of departure is known precisely. They offer orientation by permit familiar and well-loved things. A delicate mesh of then and now, here and there makes it impossible to pigeonhole them clearly, de-spite all the connections to tradition. The almost symbiotic unisoni of guitar and saxophone, the gentle funk grooves of bassist Heiko Jung and drummer Nevyan Lenkov, the instinctive solos, the renunciation of all musical ballast, and the self-confident understatement in the band's whole look betray an approach to basic values of jazz that could hardly be more relaxed. Not a single note, not a single beat is wasted. With a seductive composure the quar-tet moves along its rails, knowing well that the switches are setting themselves. Listeners will imagine their own images for it, no matter whether they are anchored in jazz or not. Let us hope that the listeners feel as the band does when they say: "In the best case, the music takes us somewhere where nothing else matters."

Munich or New York - who cares if a piece of music resolutely pursues its own geography? Fourscore has set off on a journey that will unite places and generations. 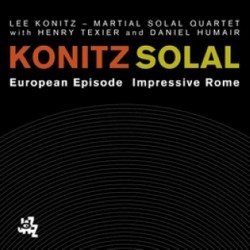