No Buts, No Maybes

opis:
Editor's info:
Henry Roeland Byrd, aka Professor Longhair (also known as "Baldhead" or "Fess"), remains one of the most recognizable piano talents to come out of Louisiana. He is often referred to as the 'father of New Orleans R&B'. His funky, rumba-based piano style and delightfully deep and wild-edged voice livened up nightclubs and festivals spanning four decades.

This best-of collection gathers a variety of the great R&B recordings he made for different labels such as Atlantic, Mercury, Federal and Ebb Records between 1949 and 1957. These recordings also feature a virtual who's who of fabulous musicians from the Crescent City scene, including Earl Palmer, Lee Allen, Alvin "Red" Tyler, Justin Adams and Charles "Hungry" Williams, among others.

"One of the off-handed founders of modern day popular music." Rolling Stone Magazine (May 1972)

"All New Orleans pianists today owe Fess. He was the guru, godfather and spiritual root doctor of all that came under him." - Dr. John
263379 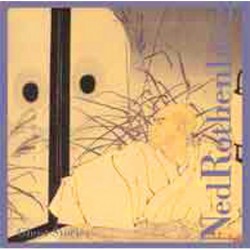 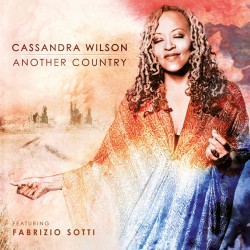