opis:
Editor's info:
Provogue Records is pleased to announce the August 25th release of the new studio album from one of the most inspirational blues rock guitarists on the planet, Philip Sayce. Aptly entitled "Influence", the new album features Sayce's most outstanding recordings of his career.

The album will be released on Limited Edition 180 gram double vinyl (1,000 copies only), CD and digital download.

The authenticity of his guitar playing throughout the new LP is overwhelming, and yet, it is the craftsmanship, production and emotionally compelling song arrangements that evoke a passionate and spiritual impact that’s unforgettable.

Originally born in Wales, Sayce moved to Toronto as a young child. As a teenager he became heavily influenced guitar greats including Stevie Ray Vaughan, Jimi Hendrix, Eric Clapton, Jeff Healey and Mark Knopfler. “I still have distinct memories listening to these incredible musicians,” Sayce says. “Their music had a huge effect on me.”
PRD74352 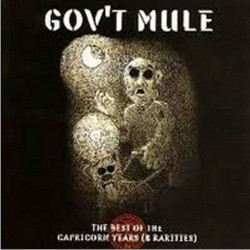 Best of the Capricorn Years... 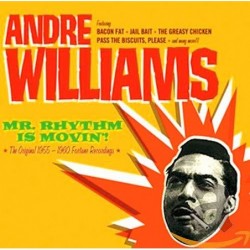