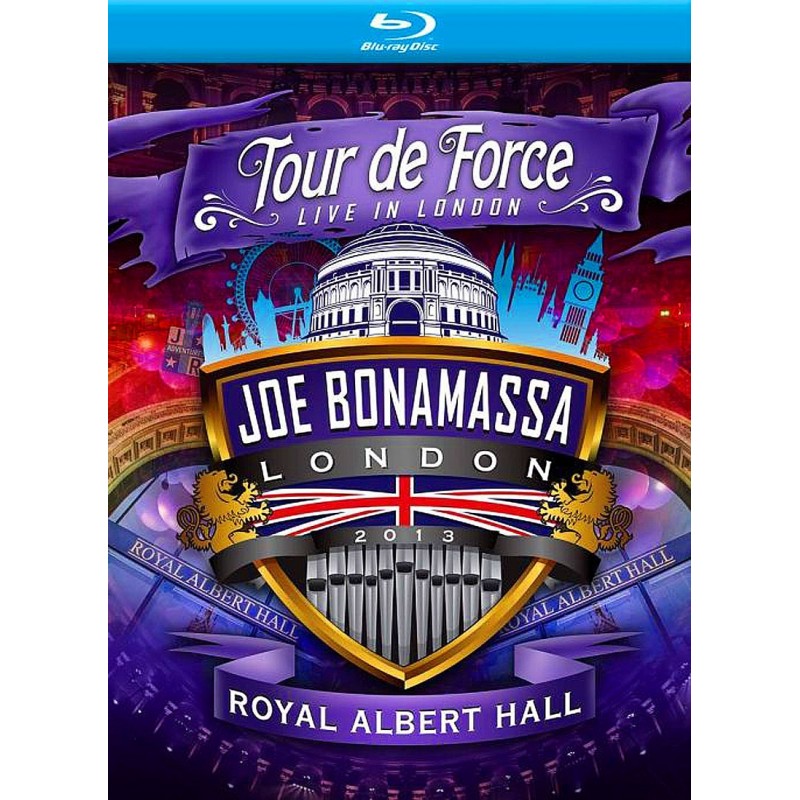 The sold-out concerts, which saw over 12.000 fans in attendance, chronicle Bonamassa’s atmospheric rise from the intimate club environment of The Borderline, to the prestigious Royal Albert Hall. Every individual evening was marked by a particular theme – his early trio years, the blues, rock and roll, and an all encompassing set at the Albert Hall – and every setlist, arrangement and ensemble was designed to fit in with the evening’s prescribed theme providing the viewer with four different and unique performances. Each corresponding disc in the set features a different selection from over 60 songs played from his extensive catalogue – some having never been performed live – with a different and unique band configuration to highlight the diverse elements of Bonamassa’s style.

About the Royal Albert Hall show:
To conclude his four nights in London and to celebrate his second stint at the vaunted Royal Albert Hall, Bonamassa truly pulled out all the stops to put on the performance of a lifetime. Opening with a full acoustic set delivered by his celebrated Vienna Opera House group and then a full electric set, the guitarist delved deep into his back-catalog pulling out all his greatest and most loved songs.

The Rough Guide To Blues... 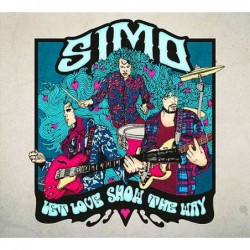