Damn Right, I've Got The Blues

And in 1991, he had good reason. At that point, Guy had not made a studio album for a decade. The fact that Eric Clapton, who made sure that Buddy was a regular guest on his Royal Albert Hall blues nights, had called him the world's greatest guitarist still had not gained him a recording contract. Silvertone put that right with sessions that included the best session men from Britain and America, with guest appearances by Clapton, Jeff Beck and Mark Knopfler. The album showed all sides of Guy's talent, the blues singer, the soul man and the extravagantly gifted guitarist. A reluctant star, he has nevertheless taken full advantage of his new-found status as the uncrowned King of Chicago Blues.New York Times (1/1/92) - "...With savagely frenetic guitar solos and a voice that's faced down hard times, the longtime blues mainstay delivered the best album of his career..."
ORECD516 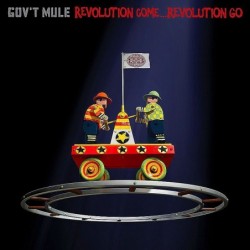 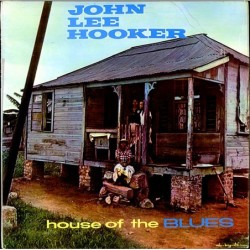 House of the Blues [Vinyl...