Blow Up The Moon

opis:
Editor's info:
With the new album, “Blow Up The Moon”, the band delves into an area they’ve never explored before to this extent. This is the fi rst time Blues Traveler has collaborated on a recording with a range of artists across the spectrum for every one of the 14 songs on the album. The repertoire represents country, pop, reggae and even hip hop.
The diverse guests include 3OH!3, Plain White T’s, Jewel, Dirty Heads, JC Chasez, Hanson and many more. Blues Traveler has expanded its musical palette while
holding on to its foundation presenting innovative rock ‘n’ roll.
A clever collaboration between various artists, “Blow Up The Moon” sees Blues Traveler keep an open-minded perspective on making music and enlists an eclectic mix of songwriters infl uenced by the band’s remarkable 25+ year career that includes multi-platinum albums and a commanding live show that continues to draw thousands of fans.
“We wanted to experiment with co-writing since we usually try to do everything in-house, in this misguided homage to The Beatles, ” says singer John Popper. “Blow Up The Moon” allowed Blues Traveler to expand their musical palette, while holding the foundation of their distinct and explosive brand of rock. “We found quality writers to see what they could bring to us as a band, and also people who could see our strengths, something that’s hard to see for yourself.” “ Blow Up The Moon” features collaborating artists Thompson Square, Plain White T’s, 3OH!3, Hanson, Jewel, Secondhand Serenade, JC Chasez (*NSYNC), Bowling for Soup, New Hollow and Thomas Ian Nicholas.
“The thing took on a life of its own, ” adds guitarist Chan Kinchla. “We had so much fun reinvigorating our songwriting. We all tried to inspire something great within, especially since all of these artists are different from us and what we do.”
“Blow Up The Moon” enabled all of these musicians to broaden the idea of genre and help it lose its meaning. “Music is never supposed to be monogamous, ” says Popper. This unbiased standpoint made the collaborations work so well, evident in opening track “Hurricane” with electronic duo 3OH!3, and “Matador” written and performed with Thompson Square.
“Blow Up The Moon” is a remarkable collection of richly crafted songs and collaborations with talented artists, coming together to create a unifi ed sound.
210323EMU 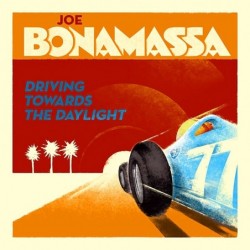 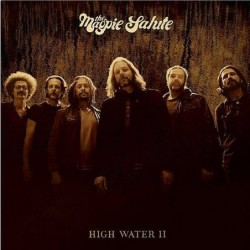 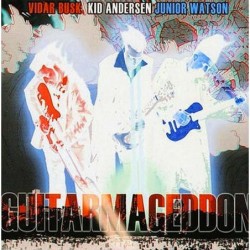