opis:
Editor's Info:
First Australian release from one of the hottest tickets internationally in world and acoustic music, who are also making inroads into guitar circles and even rock markets due to their instrumental dexterity and their Metallica-covering tendencies! In fact, METALLICA fans will be lining up in droves to buy this once they get wind of R & G's fabulous interpretation of 'One'. This young Mexican couple launched their career in world music after going on a backbacking/busking trip in Europe, and getting discovered in Ireland, where they are now based. Believe it, or not! --This text refers to an alternate Audio CD edition.
8622632 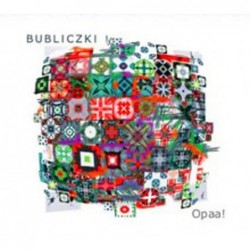 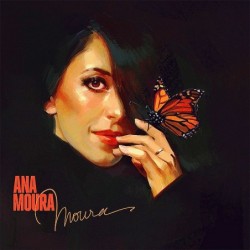